World News – What would you do if your wife threw away your alcohol? Would you be mad enough to call the cops? A Florida man is facing charges after he repeatedly called 911 to report that his wife had thrown out his beer, authorities said. 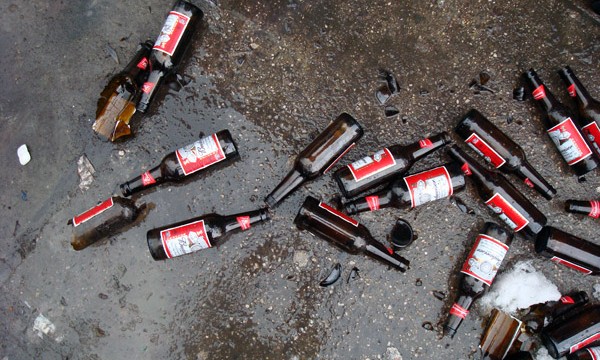 Carlos Bueno Mir, 49, was charged with misuse of the 911 emergency system after calling 911 seven times in four hours.

Bueno Mir was arrested and released Sunday, Palm Beach County Jail records showed. It was unknown whether he has an attorney.

According to police, officers responded to Bueno Mir’s home after receiving one of his 911 calls. He appeared intoxicated and told the officers his wife had “thrown out his beer,” police said.

The officers told Bueno Mir his situation wasn’t an emergency and told him not to call 911 unless he had an emergency. But Bueno Mir continued to call 911, and began yelling that someone had broken two of his beers during one of the calls, police said.

He was later taken into custody.

I think it might be time for him to admit that he has a problem with drinking…..lol