Technology News – Sorry Vine, Periscope, and every other app that was once “hot.” Peach is the new kid on the block and it’s garnering some major media buzz. 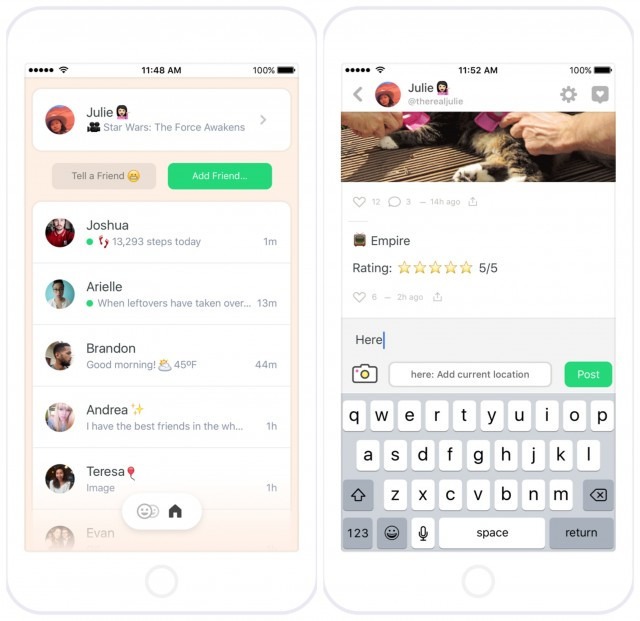 So what is Peach? It’s a social media messaging app for iOS that lets people share GIFs, videos, photos, locations and other data with friends, all by simply typing a command. For example, typing “Draw” brings up a drawing tool for creating silly sketches.

Typing the word GIF lets users search a GIPHY database for the perfect moving image. It’s all very clean and intuitive, but it’s not like these features aren’t available in many other messaging apps.

Part of the excitement could be explained by the fact that Dom Hofman, who co-founded Vine, is behind the Peach. Recently, there has been a torrent of tweets from members of the tech community, who often describe Peach as a blend of Twitter and office chat program Slack (people in the tech community really love Slack).

Will Peach ride the hype to a large user base, like Periscope? Or will it be another Ello, doomed to fail after getting so much love from the tech media? Seeing as it was only released on Friday, it’s probably too soon to tell.

Exploring the Paranormal in Romania