Costa Rica News – Wisconsin native Daniel Kososki knew his fellow Packers fans really travel. So when he bought into a sports bar and grill in Costa Rica, he made a point of welcoming them with game-day telecasts and specials, making it what he once called the only Packers bar south of Mexico.

But that work ultimately led to Kososki’s indictment on charges of defrauding the Department of Veterans Affairs, where the Army veteran had for years been considered unemployable, and getting benefits as if he were 100% disabled.

Kososki said in December he thought the dispute was being handled in an administrative appeal, that he planned to fight the criminal charges because he had nearly died for his country and never tried to steal from the VA.

Now, however, Kososki has agreed to plead guilty in a deal that would send him to prison for a year and a day and have him pay $147,000 restitution to the VA. The signed agreement was filed this month. No date has been set for Kososki to formally plead guilty to one of the five fraud counts in the original indictment.

According to court records, Kososki worked as an investment adviser in Wisconsin and as the operator of Coconutz, in Costa Rica, over the 11 years he was collecting full VA benefits. 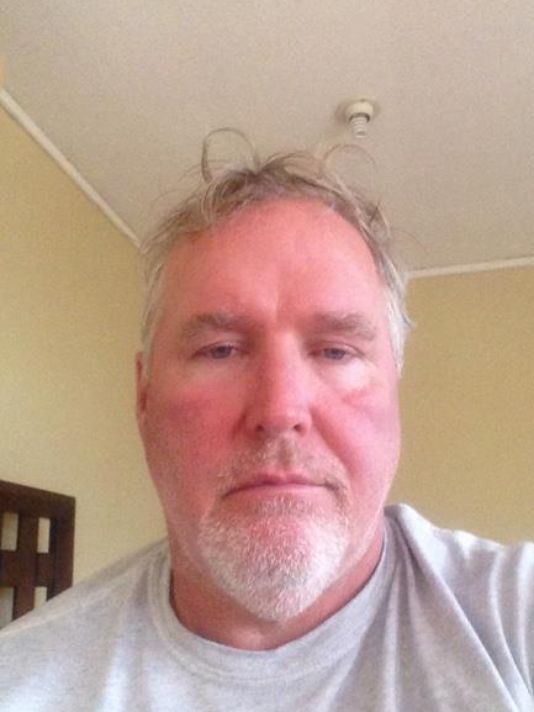 Prosecutors say he lied repeatedly about his inability to work, citing headaches and high anxiety from being around people in public places — exactly what he did running Coconutz.

The $147,000 restitution amounts to 12 years of the difference between the benefits Kososki was entitled to get, about $1,800 a month, and the larger monthly payment under the “Individual Unemployability” program.

Kososki, formerly of Appleton, served in the U.S. Army from 1982 to 1987. While on active duty, he was a passenger in a car involved in a 100-mph crash on the German autobahn and later got disability benefits based on resulting injuries.

In a December phone interview from Costa Rica, Kososki said he suffered myriad internal injuries, dental trauma, head trauma and has plates in his legs, plus 22 screws. He said he turned down medical discharges three times.

“I was brought up in Wisconsin, you know?” he said. “I was taught you bust your ass, work hard and don’t take no for an answer.”

Kososki said his VA adviser suggested he get the Individual Unemployability benefits in 2006.

The partner said, over time, Kososki bought him out with cash generated at the bar and transported back to the U.S.

People who worked with Kososki at Coconutz told investigators he put in long days, five or six days a week, handling cash, planning menus, ordering supplies and greeting customers. Photos on the bar’s website showed him working the bar, as well, according to investigators.

For a 2014 report on the global presence of Packers fans for Public Radio International, Kososki is quoted saying Coconutz is the only Packers bar south of Mexico. He told the reporter he has a Packers tattoo on his chest, and fills the bar’s 300 seats most football Sundays, predominantly with Packer backers.

How to Choose a Credit Card