Hydroelectric workers in Costa Rica found 66 human settlements, dating back to some 12,200 years, making it the oldest archeological site in Central America. 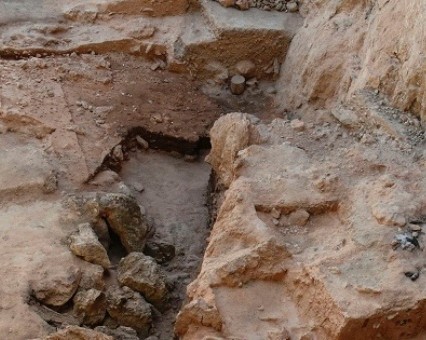 According to a radiocarbon analysis, the materials discovered are the oldest in the region, the Costa Rican Institute of Electricity said in a statement.

Some objects were linked to hunting activities, collecting food from the forest, artisanal production, and farming practices.

The find has allowed for new knowledge of the way of life and culture of the inhabitants of that era.

Some of the finds will be moved to Costa Rica’s Department of Cultural Patrimony of the National Museum.

The objects that cannot be moved due to their size will stay in the same place in a cultural center that will be built in the hydroelectric plant.
From TelesurTV.net