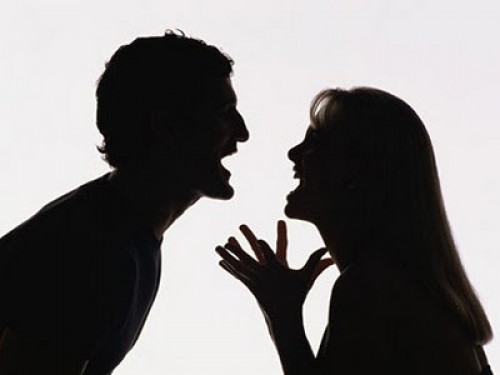 The Security Minister reports that a patrol car went to his home at 7:43 am.

The police had received an alert of domestic violence. The man’s companion reported having been subjected to ill-treatment by Hernandez. He was arrested and held until 2 pm, when he left in a family member’s car, escorted by the police.

Hernandez declined to comment on what happened but another domestic violence case involving Hernandez and his ex-wife occurred previously and that time he commented “There are moments of discomfort of couples. These things happen.”

The Frente Amplio party has been plagued with such cases, having faced two other similar cases.

The National Assembly at one point revoked the appointment of the party but that decision was annulled by the TSE.