Costa Rica News (AP)- Costa Rica’s Judicial Investigation Department says 24 of its own agents are being investigated after a database was wrongly used to access personal information about Real Madrid and Costa Rica goalkeeper Keylor Navas. 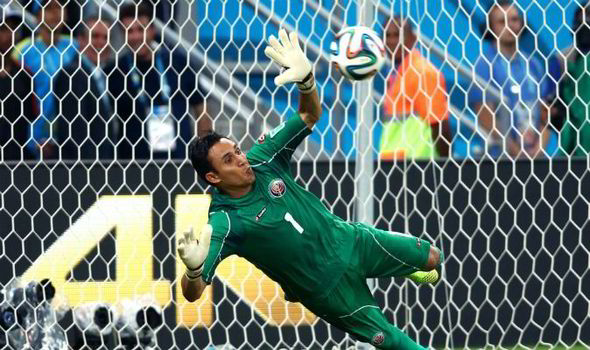 Francisco Segura, head of the department, said Wednesday there was no justification for their actions as his agents only have authority to access the “information platform” during an investigation. Navas is not under any investigation.

Segura said it wasn’t clear what exactly the agents were looking for. He said that one of them had wanted “to check out” information on Navas’ sisters.

Navas guided Costa Rica to the quarterfinals of this year’s World Cup, the first time the tiny Central American country had advanced that far. He later signed a six-year contract with Madrid.

Disorder from Order In Man’s Evolution