World News – The White House unveiled a plan on Thursday to spend nearly $4 billion over 10 years to accelerate the development of self-driving cars. 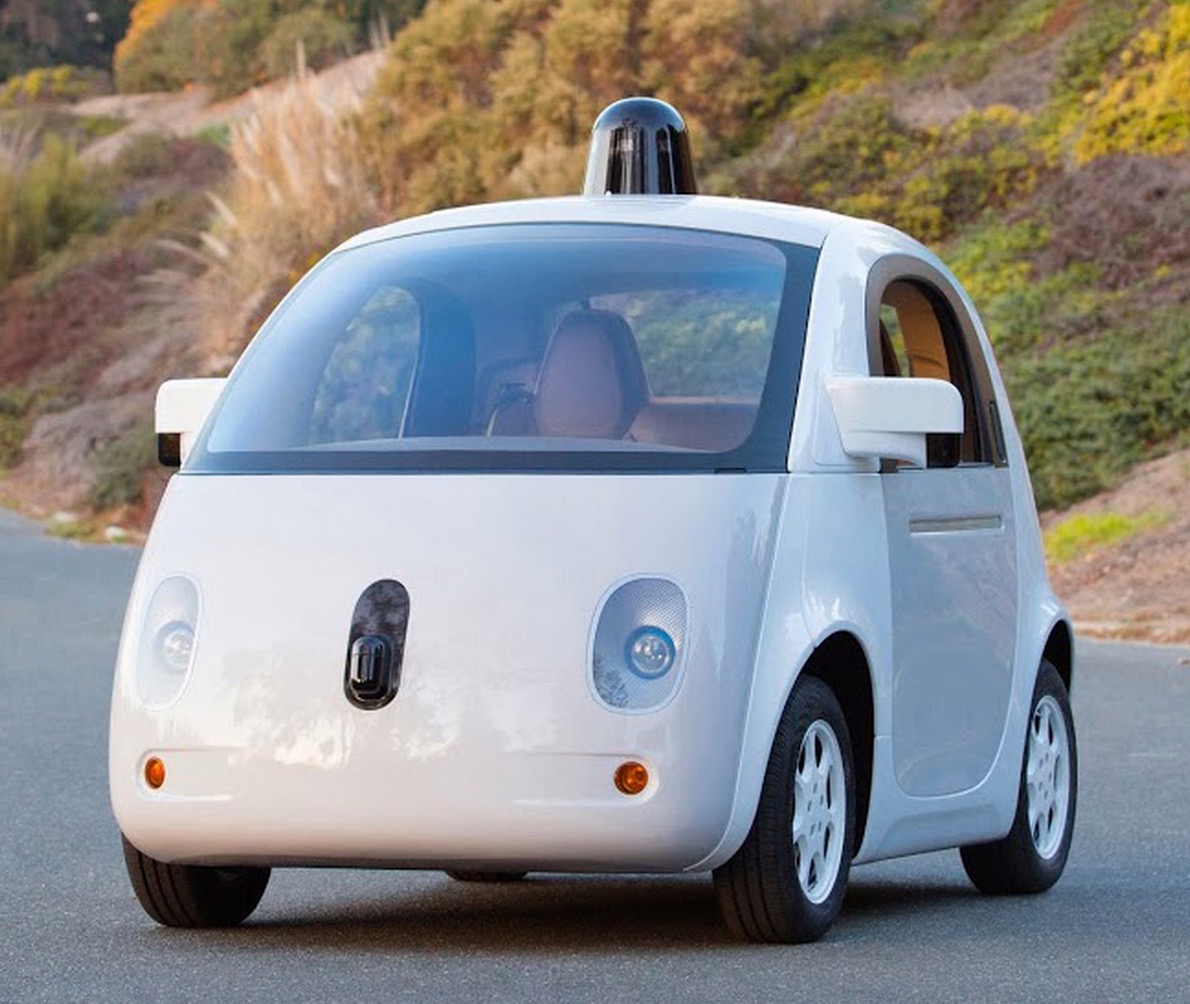 It’s part of a broader initiative announced by President Barack Obama during his State of the Union address on Tuesday to build a “21st century transportation system.” Within six months, the federal government hopes to unveil a “model state policy” on self-driving cars that would offer “a path to consistent national policy,” according to a government press release.

Right now, automakers face varying regulations in different states. California, home to Google, Uber and many other companies experimenting with autonomous vehicles, has more restrictions than Texas, home to the tech hotbed of Austin.

In total, the White House wants to spend $3.9 billion for pilot programs to test “connected vehicle systems” throughout the country. The White House claims that the autonomous cars have the potential to drastically cut down on accidents.

“We know that 83 percent of car accidents are due to human error,” Foxx said. “What happens if human error could be eliminated? That’s a powerful possibility, and that’s a possibility worth pursuing.”

Costa Rica Is An Oasis of Peace

“They Are Torturing You Twice”