Costa Rica Is An Oasis of Peace

Costa Rica Living – On Espadilla Beach on Costa Rica’s Pacific Coast, children who look as if they just celebrated their fourth birthdays teach us to body- surf in waves twice their height. 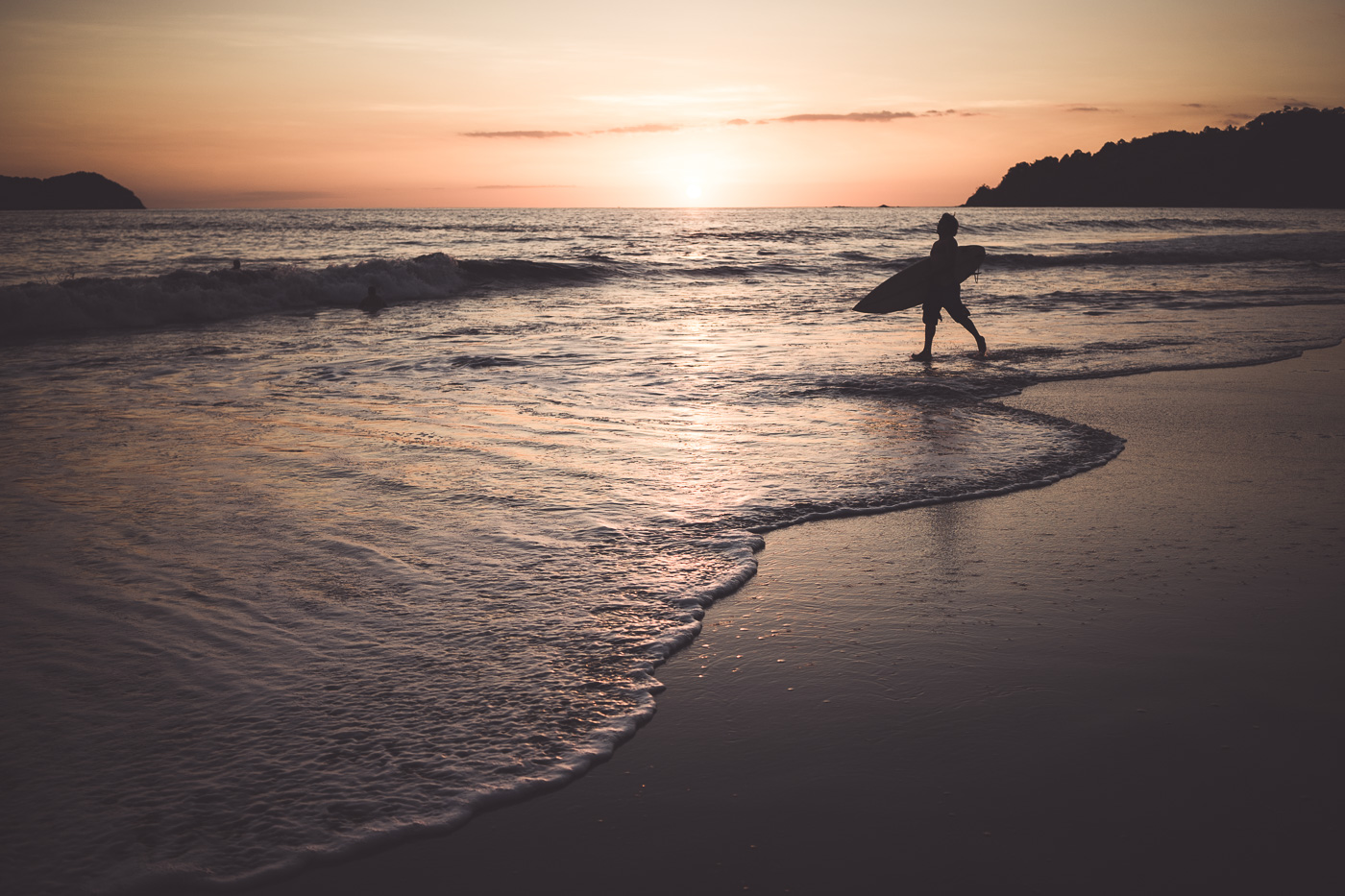 At sundown, everyone on the beach cheers the sunset, and a dozen teenage boys claim enough space to play soccer in the sand. Back-heel flips, pinpoint passes off the outside of the foot, a subtle chip shot into a makeshift net — these kids can play, and it doesn’t surprise you that tiny Costa Rica made it to the quarter-finals of the World Cup in 2014.

That’s the thing about Costa Rica — it’s good at beating the odds. The Central American nation abolished its military after a bloody coup in the late 1940s, a risky step in a region plagued by political violence and drug cartels. But it’s been uphill ever since the nation traded its army of soldiers for what one politician of that era called an “army of schoolteachers.”

One of the greenest places on the planet, Costa Rica promotes eco-tourism the way Disney promotes Mickey.

This nation is also well and democratically governed. Life expectancy is just shy of 80. The literacy rate (above 95 per cent) puts Nova Scotia to shame.

And the country scores high points on all those Happiness and Healthy Planet indices that have become so de rigueur over the past two decades or so.

We’re staying at The Falls Hotel in Manuel Antonio. The hotel is carved out of forest and has left enough canopy for troops of squirrel of monkeys to soar and chatter through the treetops above us.

Our hotel sits on the “wrong” side of the main road, beneath the mountains. The “right” side of the road, overlooking the Pacific, features tonier hotels and the clientele that goes with them.

The few Costa Ricans who actually live in this tourist town seem to be clustered on our side of the road, in homes built near the inevitable church and soccer pitch.

Corrugated roofs and recycled lumber are standard building materials here, as they are in much of the Caribbean and Central America. But there’s no consistent attempt to isolate travellers from social realities here.

The pricier hotels are gated, but everyone gets thrown into the mix at the beaches, which are all public.

The vast income gap between rich and poor persists in Costa Rica, but you get a sense of a nation trying to deal with its problems rather than hide them.

Our mangrove tour guide — “just Mike” from Iguana tours — talked as much about the school system as he did about the glories of the mangrove swamp, which processes carbon dioxide to release prodigious amounts of oxygen.

Educated people and stable governments tend to attract investment, and Costa Rica now hosts pharmaceutical and IT companies, which are helping to diversify the economy alongside tourism and agricultural production.

Back at our hotel, a New Jersey couple announce every morning over coffee that Costa Rica is a paradise. I’m tempted to join the daily prayer, but I figure the nation is still a few litter-strewn beaches and roadsides short of Eden.

And just down the road near the old banana port of Quepos, poor Nicaraguans toil with teams of oxen to harvest the year-round palm oil crop — back-breaking work that most Costa Ricans no longer need to do.

For me, it’s enough to say that Costa Rica’s a place where the kids show off their sand castles and teach you how to body-surf — one just before taking a long look at your face and saying, “You’re old.”

Now there’s a child you can trust, and it somehow felt like she stood for a people you could believe in — honest, curious, friendly and determined to make their way, to beat those odds.

Not Everyone Loves the Palmares Festival in Costa Rica