Not Many Costa Rica Motorcycle Riders Have a License

Costa Rica News – Almost a third of Costa Rican households have a motorcycle. 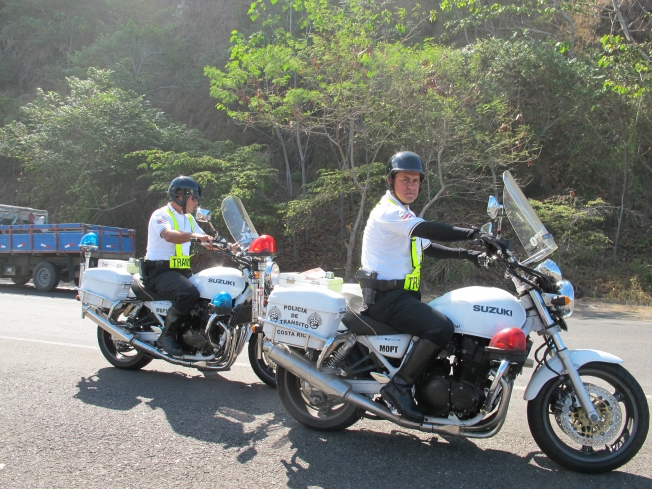 There are 310,000 motorcyclists circulating the streets of the country. 53% of the motorcyclists ride without the type A license to do so.

These results come to us from the 2016 News Survey, conducted by the School of Statistics at the University of Costa Rica.

They found that 18.7% of the population uses a motorcycle and over half of them admitted not having a license.

The study was done from 1,059 face-to-face interviews with Costa Ricans over age 18. 29.6% of Costa Rican households have at least one motorcycle. The majority are from rural areas (44.3%) and almost a third (31.8%) comes from a low socioeconomic level.

The law allows drivers to use motorcycles on secondary roads with the B1 (auto) license.

Transit police confiscated 847 bikes and 1,789 plates in January of this year. 62% of motorcyclists admitted to disregarding speed limits.