Costa Rica Travel – An image purportedly showing a violin shape formed by the reflection in the surrounding water of two island off the coast of Costa Rica has been circulating on the internet for several years: 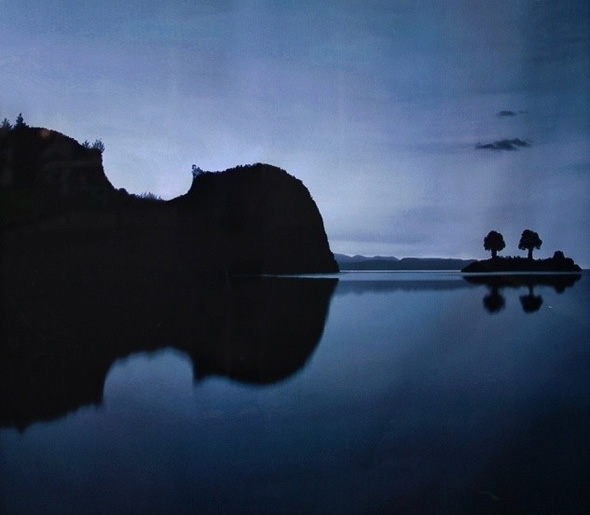 While have yet to uncover the exact origins of the above-displayed image, this image does not show a genuine picture of a location in Costa Rica.

The earliest version of this image we could uncover was posted in November 2011 on the humor web site 9gag. That posting attributed the photograph to an “unknown source” and made no comment about the image’s authenticity. The image subsequently found its way into multiple articles about “optical illusions“, where it was often left up to the reader to decide if the image was real or not:

One major clue that the above-displayed image is not real is that this is the only photograph showing this violin-shaped island. If this were a real location, one would assume other photographs of the island from various angles and times of day would be available.

Although this image is most frequently shared with the claim that it depicts “Violin Island” off the coast of Costa Rica, it has also been identified with other names and locations, such as “Cello Lake,” indicating that the supposed geographic phenomenon has no fixed location in the real world.

There is a real “Violin Island” in the Gulf of Nicoya. In fact, it’s possible that a real photograph of an island in this Gulf, an inlet of the Pacific Ocean that divides Costa Rica into two peninsula, inspired the above-displayed image: 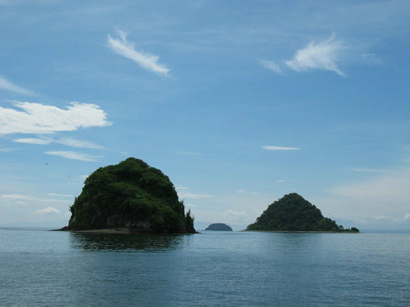 There is also another “Violin Island” (also known as Pulau Biola) off the coast of Singapore. However, this island does not resemble a stringed instrument: 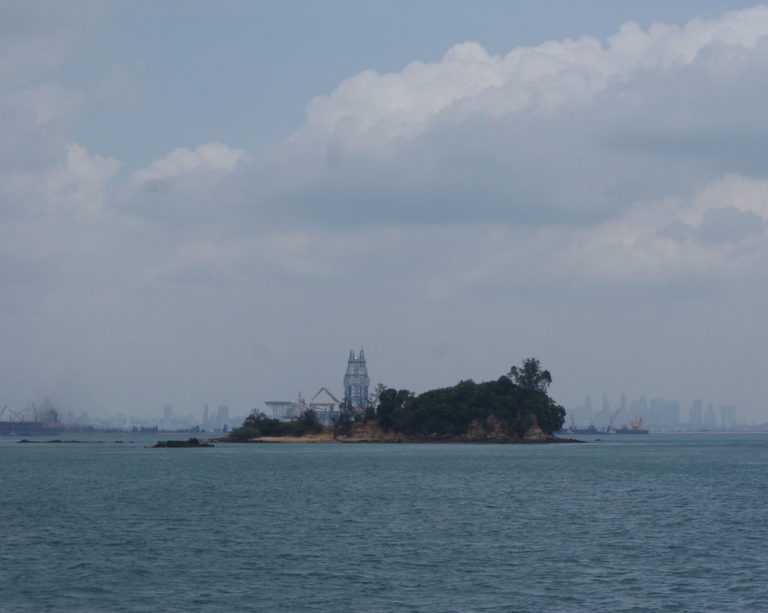 Not Many Costa Rica Motorcycle Riders Have a License