Costa Rica News – The three month discussion about whether or not Costa Rica should join Petrocaribe is over. The president said this option is “fundamentally ruled out.” The Costa Rican Oil Refinery (Recope) provided a report that ruled out any economic value of joining the group. 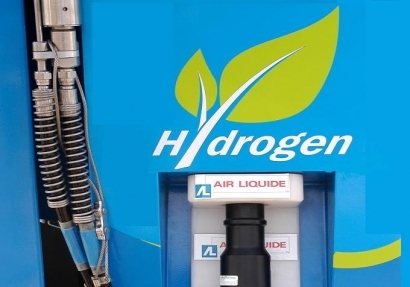 This P-AS-0013-2014 report states that oil prices are “referential,” or not any lower than the international reference point. If it’s not cheap oil, why join? Recope also pointed out that if we were to join, a new institution would need to be created just to manage this membership, adding a significant cost to the plan.

A third point mentioned by Recope is that there are environmental considerations. We are trying to become carbon neutral by 2021, a goal made difficult in the case of importing fuel.

There is a likely solution to the problem, and we can see it in a picture of President Solís taking a selfie with Franklin Chang. Chang is developing a way of storing hydrogen energy, an energy which is made by the sun, wind or water and doesn’t pollute. The cost is now equal to petroleum but if more is produced and used the cost could become three times less.

The Costa Rica president seems thrilled after seeing the machines running this power. Now we just wait for the pilot scheme for using hydrogen fuel.

We can only hope that Hydrogen Energy is on the horizon as most know that Recope and it’s monopoly is not the answer.