World News – The Pfizer drug company took steps Friday to make sure its products don’t wind up in the deadly cocktails states use to execute prisoners. 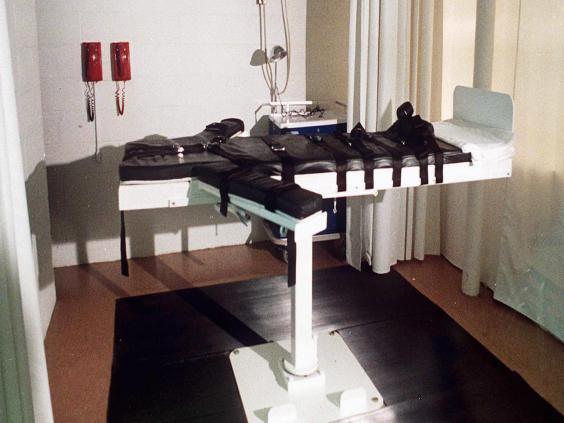 “Pfizer makes its products to enhance and save the lives of the patients we serve,” the company said in a statement. “Consistent with these values, Pfizer strongly objects to the use of its products as lethal injections for capital punishment.”

So the company is “enforcing a distribution restriction for specific products that have been part of, or considered by some states for their lethal injection protocols.”

Pfizer is requiring that wholesalers and distributors “not resell these products to correctional institutions for use in lethal injections.”

Also, local governments “must certify that products they purchase or otherwise acquire are used only for medically prescribed patient care and not for any penal purposes.”

The New York Times, which first reported the story, reported that Pfizer’s move shuts off the last remaining open market source of drugs used by states for executions. Several states have faced execution delays because of drug shortages that began when manufacturers stopped selling their products for the purpose of putting inmates to death.

“Executing states must now go underground if they want to get hold of medicines for use in lethal injection,” Maya Foa of the human rights group Reprieve told the Times.

Kent Scheidegger, legal director of the pro-capital punishment Criminal Justice Legal Foundation, disagreed. He said states will still be able to buy chemicals for executions from compounding pharmacies, which can whip them up on special order.

But two groups representing compounding pharmacies — The American Pharmacists Association and the International Academy of Compounding Pharmacists — have already told their members to stop making the lethal cocktails.

The Devil Is Man-Made