USA News – What is a lap dance worth? Is there sex in the champagne room? Seems a bit of a precedence was set in this case in a ruling for strippers at a NYC club. 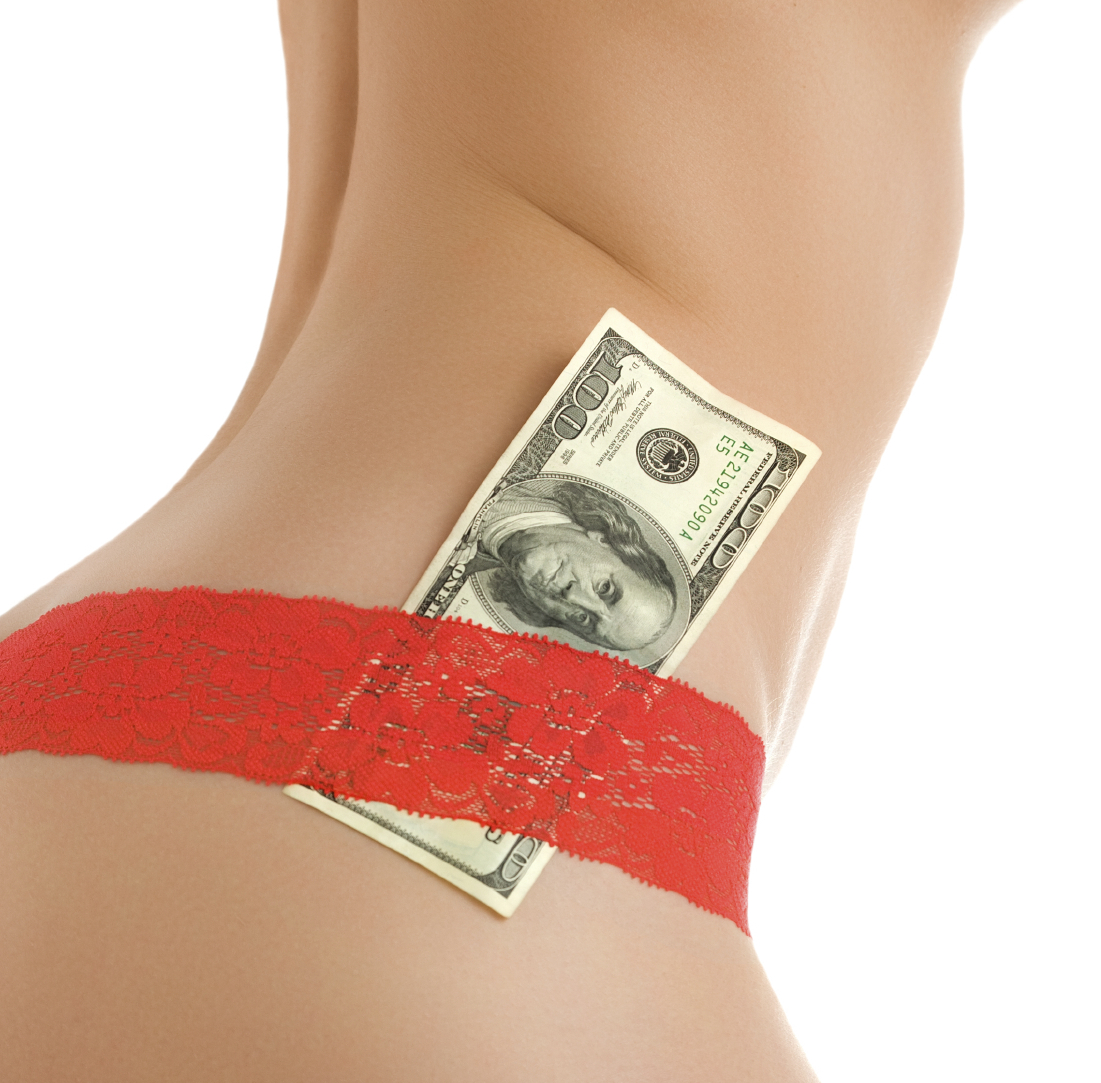 Dancers at a New York City strip club have been awarded more than $10 million in back wages and tips after suing to be paid at least a minimum wage.

A federal judge issued the ruling Friday in a lawsuit brought by current and former dancers at Rick’s Cabaret in Manhattan.

The lawsuit said the strippers were denied wages and required to pay fees to the club. The club argued the dancers were independent contractors.

Club lawyers also said their salaries should be offset by the dancers’ “performance fees.” They included $20 for each “personal dance,” and private-room fees starting at $100 for 15 minutes.

Creganna to Move Jobs to Costa Rica to Save Costs