More & More Kids Coming Back to Live With Their Parents

World News – I always thought it was interesting in Costa Rica when many children live with their parents until they get married, but this is getting more and more common in the USA. But this is probably why Bernie Sanders is so popular with the younger generation, the promise of free education and other free items. Well that and lack of another decent candidate. Who really wants Clinton, Trump or Sanders as president? 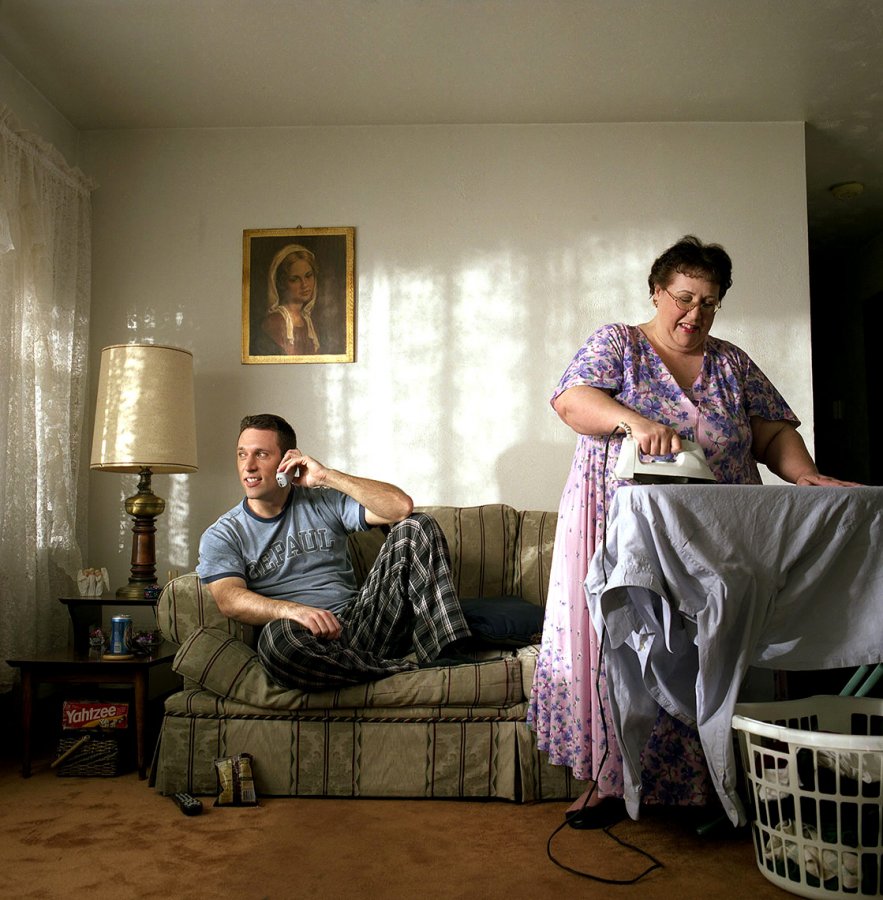 It is time to face it, apathy has set in in the USA and other places around the world. No many want to put in the effort to make money, they want it handed to them.

Many of America’s young adults appear to be in no hurry to move out of their old bedrooms.

For the first time on record, living with parents is now the most common arrangement for people ages 18 to 34, an analysis of census data by the Pew Research Center has found.

Nearly one-third of millennials live with their parents, slightly more than the proportion who live with a spouse or partner. It’s the first time that living at home has outpaced living with a spouse for this age group since such record-keeping began in 1880.

The remaining young adults are living alone, with other relatives, in college dorms, as roommates or under other circumstances.

The sharp shift reflects a long-running decline in marriage, amplified by the economic upheavals of the Great Recession. The trend has been particularly evident among Americans who lack a college degree.

The pattern may be a contributing factor in the sluggish growth of the U.S. economy, which depends heavily on consumer spending. With more young people living with their parents rather than on their own, fewer people need to buy appliances, furniture or cable subscriptions. The recovery from the 2008-09 recession has also been hobbled by historically low levels of home construction and home ownership.

The proportion of young adults now living with their parents is similar to the proportions that prevailed from 1880 through 1940, when the figure peaked, Pew found. Yet in those decades, the most common arrangement for young adults was living with a spouse rather than with parents.

“We’ve simply got a lot more singles,” said Richard Fry, lead author of the report and a senior economist at the Pew Research Center. “They’re the group much more likely to live with their parents.”