Costa Rica News – (Surf Report June 20th and June 21st) – We are going to give you the surf forecast for Costa Rica and we have our new  Model of the Week.  This  weekend has a nice swell filling in on Saturday on the Pacific side but the Caribbean side is pumping this weekend with overhead sets rolling in. We have also added surf video from Playa Hermosa, Costa Rica. Brought to you by  The Costa Rica Surf Zone

WEATHER/WIND: Most areas will see calm to light/variable to locally light+ offshore wind for the early mornings, before a moderate onshore WSW-SW’erly seabreeze gradually develops over the mid to late morning hours and into each afternoon. NOTE – Good chance for the wind to back off into the evenings for a glassoff for some locations before dark, especially the more sheltered/tucked away spots. NOTE – Passing showers or thunderstorms due to temporarily affect/change local wind conditions.

Saturday 06/21 –  1.5-1.8m – Head high to 0.3m overhead – Moderate short period wind waves from the east-northeast holding during the day. Light and variable west-northwest winds all day and switching to the northeast.

Model of the Week – Gabriella 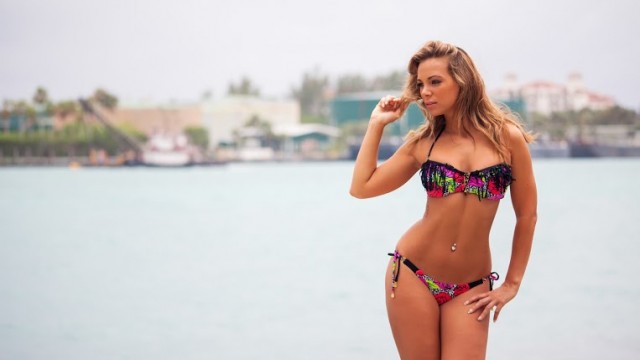 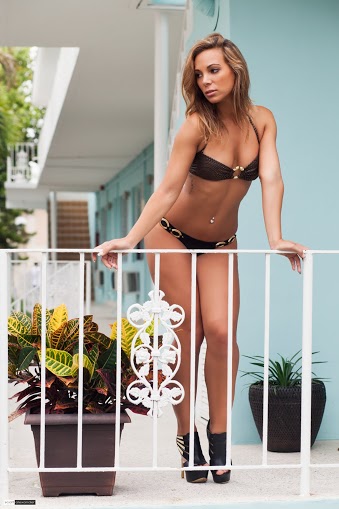 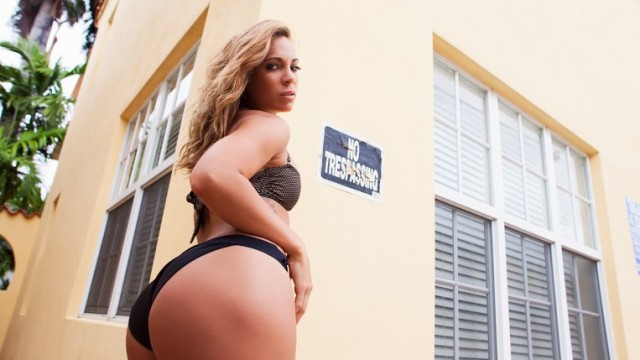 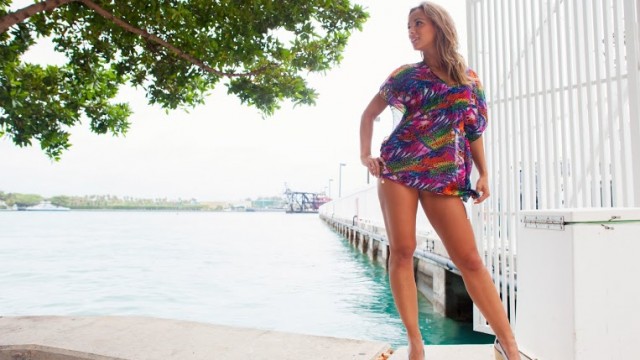 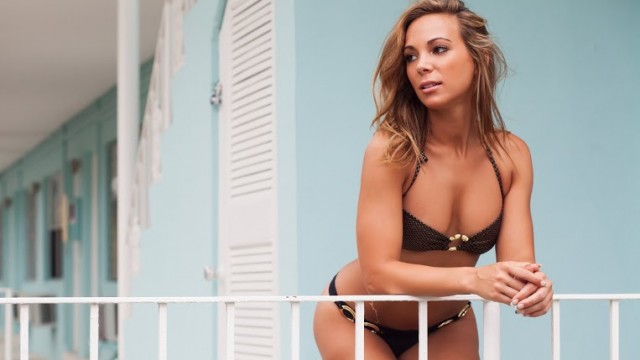