World Technology News – The next generation of Windows is here: Microsoft officially released Windows 10 on Wednesday, making the new operating system available to download as a free upgrade for Windows 7 and 8 users. 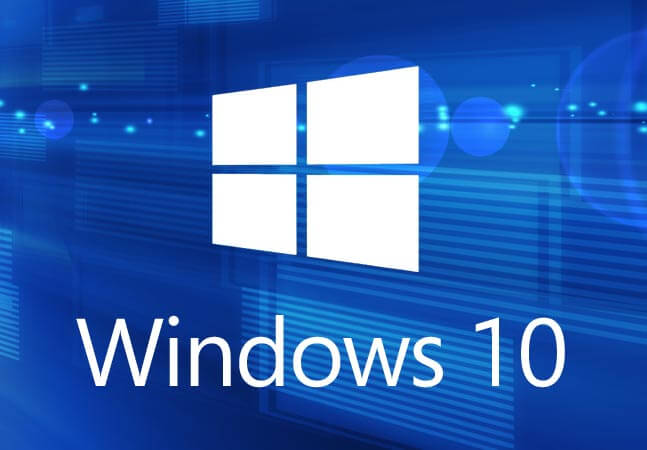 Windows 10, which Microsoft first previewed in late September, is a sort of hybrid platform: Executives say it combines the “familiarity” of classic Windows with the tablet-optimized features of 2012’s Windows 8. It’s Microsoft’s way of trying to overhaul Windows for the mobile world — without alienating users by getting rid of everything that’s familiar.

So Windows 10 wraps in traditional Windows features like the Start Menu and taskbar, as well as Windows 8’s “live tile” program icons that update in real time.

All-new Windows 10 features include the addition of Cortana (the voice assistant previously available only on Windows smartphones); a program to annotate webpages; and the ability to stream the Xbox gaming console to the PC, making it possible to pick up gameplay where you left off on any device.

Windows 10 is an important release for Microsoft, as the 2012 release of Windows 8 frustrated many customers. Windows 8 got rid of the classic feel of the Windows platform, replacing it with mobile-optimized features that confused PC users.

Microsoft is hoping the addition of some old-school Windows features will help convince users to switch to Windows 10 — and for the first time, the company is offering the new Windows as a free upgrade through the first year after its release, as the company announced in January.

That represents a big strategic shift for Microsoft. The company had previously treated Windows like a product, charging customers for each new version. By contrast, the free-upgrade scheme reflects Microsoft’s new positioning of Windows as a service that the company will upgrade for customers over the lifetimes of their devices.

If you’re running an older version of Windows, though, you’ll be disappointed: Windows 10 is free only for Windows 7, Windows 8.1 and Windows Phone 8.1 users looking to upgrade. For new (or old) Windows users, Microsoft confirmed to NBC News that pricing will be the same for Windows 10 as it was for Windows 8.1: $119 for the consumer-focused Windows 10 Home, and $199 for the Pro version.

The Mind Is a Terrible Thing to Baste