World News – MasterCard would be interested in working with Facebook and Twitter as the social media giants build up their payment services, a top executive at the payments giant told CNBC. 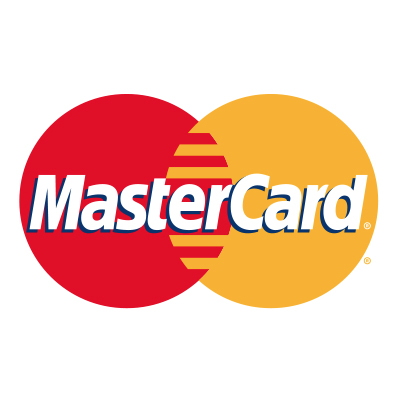 “We see companies like Facebook and Twitter occupying a really good space in social media and we are always over in Silicon Valley talking to those companies,” president of international markets at MasterCard, told CNBC during an interview at the Money 2020 fintech conference in Copenhagen on Monday.

“I think the way we would work with them is just the way we work with the other tech giants, we would figure out what we can do together, where our network could play into their space and connect up. Obvious spaces are if they want to offer payments to their clients and if you think about somebody like Facebook, it would probably be something like a P2P (peer-to-peer) service.”

Last year, Facebook launched apeer-to-peer money transfer servicein the U.S. through Messenger. Currently people can send money via Facebook Messenger by linking their U.S. bank-issued MasterCard or Visa debit card. But there is no formal partnership between MasterCard and the social networking giant.

Twitter meanwhile has a “Buy Now” button that brands can put into a tweet allowing customers to shop on the microblogging site. And in 2014, Twitter teamed up with Groupe BPCE to launch a service that allowed P2P transfers via a tweet.

Cairns said that working with Twitter would be different than how MasterCard would potentially work with Facebook because of the different products on offer.

“So it’s really where do the two business models coalesce,” Cairns said.

MasterCard has been partnering with an increasing number of technology giants recently. MasterCard holders can use their card with Apple Pay, it’s contactless payment service, and Google’s own solutions Android Pay. The transactions run across MasterCard’s “rails” or network. Something similar could happen with Facebook.