Marchamo Reduced for Many Vehicles in Costa Rica for 2017

Costa Rica News – Half of registered vehicle owners in the country will have a reduced payment on marchamo for motor vehicles in 2017.On Monday, the Ministry of Finance reported that 1.1 million out of a total of 2.1 million cars, will have a lower tax rate compared to 2016. 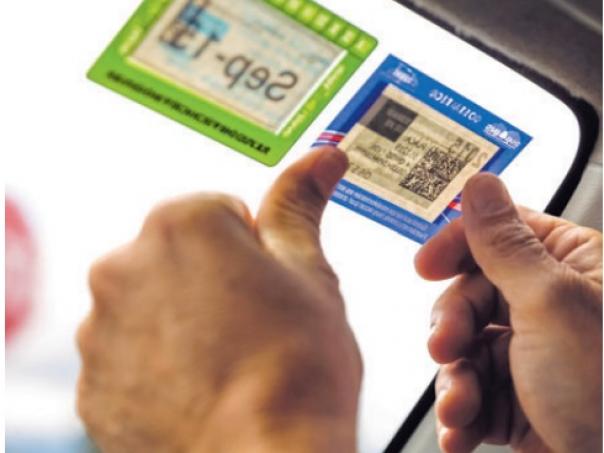 Fernando Rodriguez, Vice Minister of finance explained that 3.46% is the average decrease for 188,57 light load vehicles. For 934,729 private cars, the average decrease will be 6.36%. Only 70,201 cars will obtain a tax increase, said Marietta Montero, director of Administrative and Tax Appraisals of the Directorate General of Taxation. A total of 32,285 cars will pay taxes for the first in 2017.

Treasury estimates a total of ¢ 154,278 million on motor vehicles property tax in 2017, it is an increase of 4.2% compared to this year. Private cars account for 77% of the estimated income.

For 2.1 million cars the payment of circulation for next year is due today, November 1 however, cancellation of the permit without penalty will run until December 31.

Roger Arias, deputy head of the Directorate for Solidarity Insurance at National Insurance Institute (INS) said that car owners can verify the value of the permit label on the INS website (www.ins-cr.com) after 7 a. m.

The decrease in vehicle property tax is based mainly on the fact that this year there was no study done updating the cost of vehicles, which influenced cars lower taxable value.

Rodriguez emphasized that although the tax my be reduced for many vehicle owners, it does not necessarily lower the driving permit. This is mainly because the Compulsory Automobile Insurance (SOA) for 2017 will rise on average 6.8% average.

If you are shipping a car to Costa Rica whi will apply to you as well.  So it might be nice to pay less to ship a car to the country.