Costa Rica Travel – Starting today, you and get to and from the Eiffel Tower in Paris directly from Costa Rica. 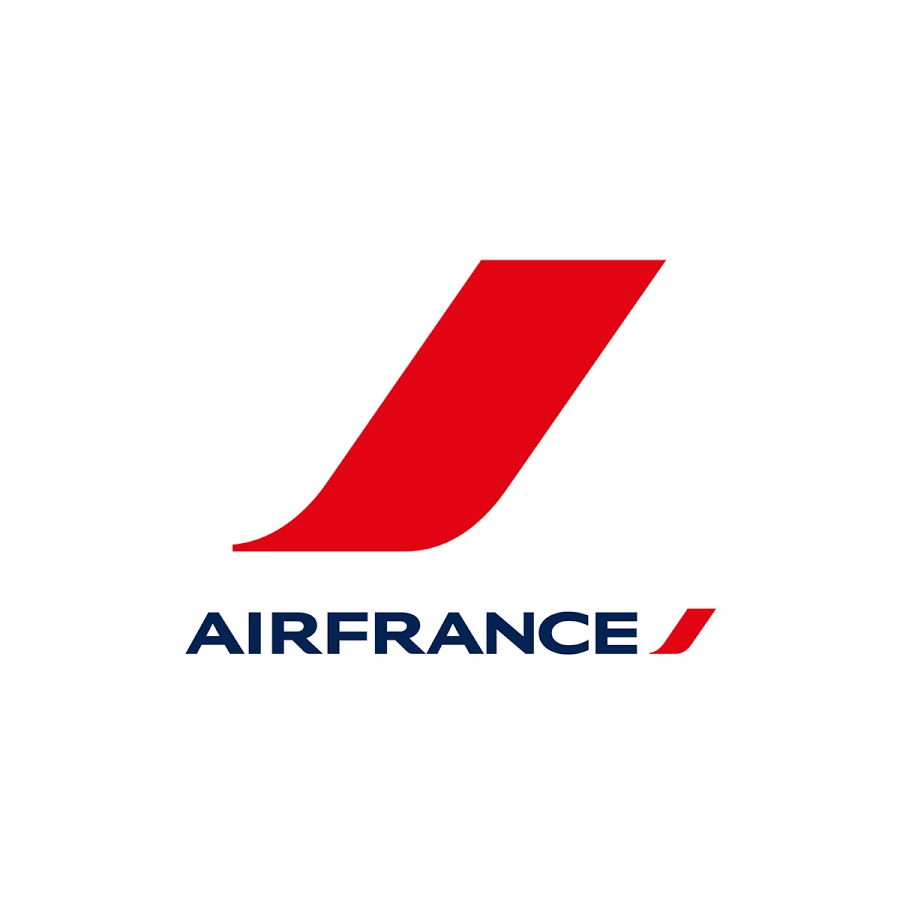 The airline will be offering two weekly flights, Wednesdays and Saturdays. According to the airline website, the cost of the return flight, in economy, leaving San Jose November 2 and returning November 9 is US$798. The cost in premium economy is US$3,328; business class is US$4,579.

The direct flight, operated by Air France, is 10 hours 15 minutes in a Boeing 777-330ER with a capacity of 396 (corrected from original post indicating 468). It is the highest capacity commercial flight to arrive in the country.

Air France (formally Société Air France, S.A.), stylized as AIRFRANCE, is the French flag carrier headquartered in Tremblay-en-France, (north of Paris). It is a subsidiary of the Air France–KLM Group and a founding member of the SkyTeam global airline alliance.

From QCostaRica, Edited By Dan Stevens

Marchamo Reduced for Many Vehicles in Costa Rica for 2017