Costa Rica News (AFP) – I guess that this poor soul has not watched “What Dreams May Come” or “Constantine” recently. In each movie it hints that people that commit suicide go to hell.  Perhaps he thought if he did it in church rules did not apply. In all seriousness this is a tragic story. 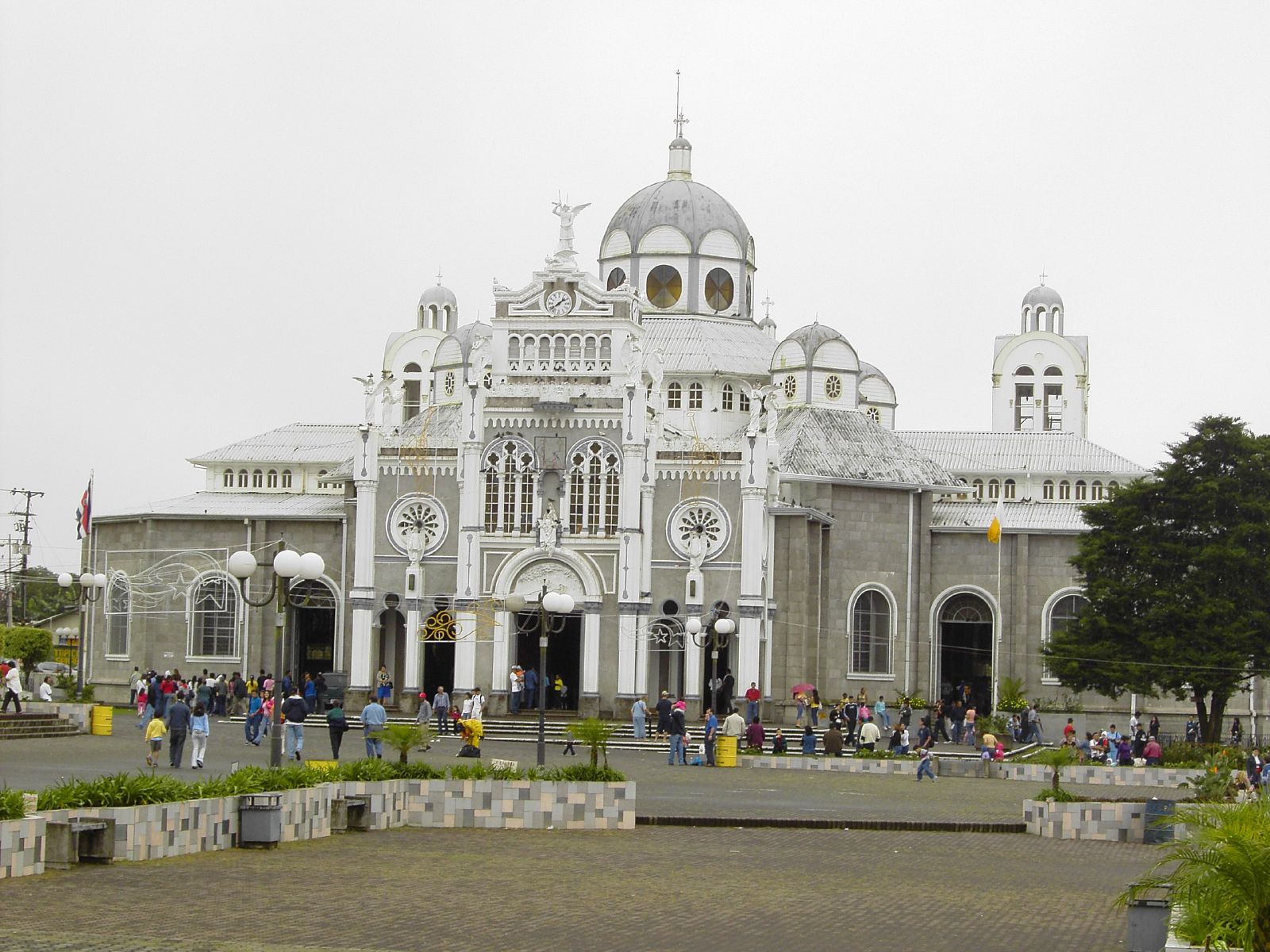 A man committed suicide in Costa Rica Wednesday by shooting himself in the head inside a Catholic church that each year attracts multitudes of pilgrims, authorities said.

As pilgrims often do, the 66-year-old man entered on his knees to the Basilica of Our Lady of the Angels in the town of Cartago, 20 kilometers (12 miles) east of San Jose.

He then took a seat in a pew near the altar, brought out a gun and shot himself in the head to the astonishment of church-goers who ran to get the police.

“Only he and God knows why he did it, and why here, in the temple,” Francisco Arias, the parish priest, told reporters.

The incident caused an uproar in Costa Rica, one of the few countries in the world where Roman Catholicism is the state religion.

“This is very tragic. He took this fatal decision in the basilica, which is sacred to us,” said Antonio Aguilar, a member of the congregation.

“This has caused consternation among the faithful.”

Cartago police chief Milton Alvarado said the death was under investigation and experts were examining the scene inside the church, whose doors were closed to the public.

The church houses a small stone image known as “La Negrita” that is the focus of a yearly pilgrimage that draws hundreds of thousands faithful from around Central America.