The brain stores memories—traces of experience—automatically. Most aren’t just unnecessary; they’re detrimental to seeing and being. They become the encrustations of experience as we age. Is that inevitable? 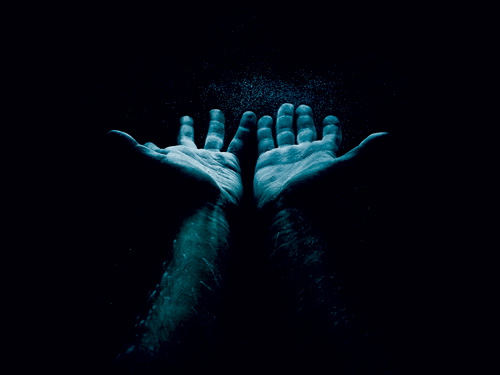 In other words, why should we accept psychological, emotional and neuronal accumulation, much less encrustation?

Superficial thinkers say, whether we’re artists and writers or not, that as we age there is no alternative but to dig through all the crap that gets encrusted around a career or relationship, if we’re to get at the unadorned man or woman one used to be.

They speak of the daily disciplines of the job that serve as a lifeline when all else is crumbling, thereby demonstrating they understand neither art nor aging, neither the mind nor meditation.

I’ve become hesitant to use the world meditation, so encrusted with ideas of discipline, practice and method has it become. To my mind, there is not one way to meditate; there is no ‘way’ to meditate!

Besides, a method is defined as “an orderly arrangement of parts or steps to accomplish an end.” I discovered a long time ago that the first ‘step’ to meditation is to have no goals and no steps, to simply and completely attend to what is.

It still surprises me how doing nothing but watching can have such an extraordinary effect on the mind. Attention to what is is all there really is, the only action a human being truly needs.

Normally we consciously or subconsciously make an effort to reach some goal. But that very process and habit denies meditation, which begins when the observer and effort-maker end, and an involuntary movement of negation begins.

Stillness naturally ensues with passive watchfulness. And stillness of the mind (as thought) is deeply beneficial to the brain. But that is still only the beginning of true meditation.

Whether we know it or not, every human being is on a journey of illumination. However inwardly dark and dead the world may become, however dark and dead one may become, the light that knows no night is still there, beyond the blackest corners and pits of man-made hell.

Human consciousness has become a roiling sea of isolated fragments of culture, tradition and people. So what do we have to lose by letting go of the past completely, and standing, as we are born and die, alone?

‘The arrow of time’ does not exist in nature; nature unfolds, in a multi-linear way. The cosmos is directional but not temporal. Time is psychological, a human construct, an illusory sensation produced by the continuity of thought, memory and emotion. 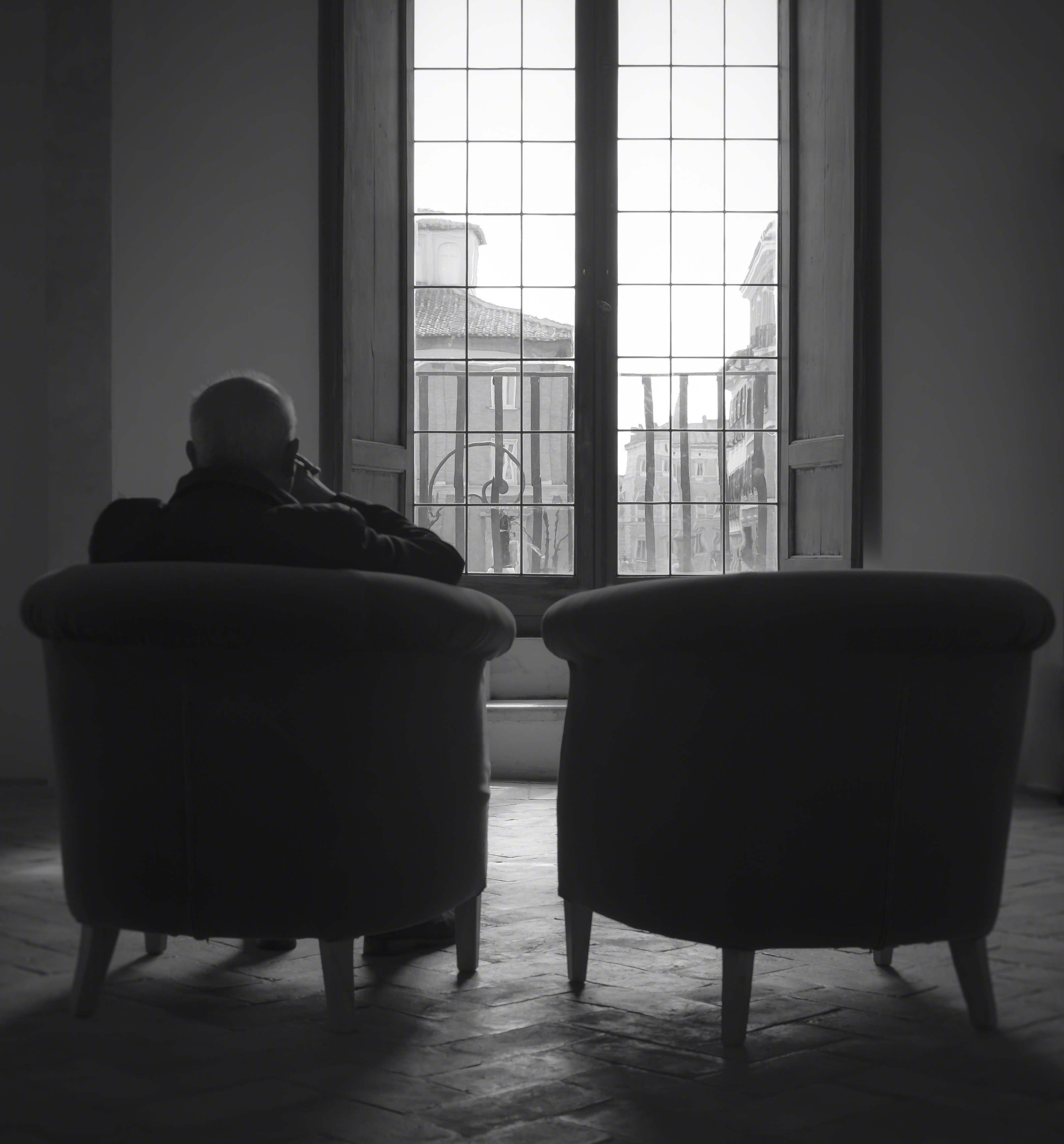 Psychological time ends in undivided and undirected attention to what is—that is, to sensations, thoughts and emotions as they arise.

When time spontaneously ends in intense, but undirected attention (‘I’ am not attending; the whole brain is attending), everything one thinks, believes, remembers and knows goes. There’s a feeling of liquid nothingness, and with it ecstasy.

It isn’t nothing, but no thing; it isn’t a void, but wholeness; it isn’t emptiness, but emptying.

Also, when time ends, the ever-present but usually un-experienced actuality of death is. This is death beyond and before the cycles of life and death–the infinite, inseparable source that gave rise to the universe and all energy and matter. It is synonymous with creation and love.

I’ve come to realize that it’s essential to end all continuity every day. Doing so, one spiritually grows, through negation. It is really an incredible thing; inward growth only occurs through negation!

So why, given that this phenomenon occurs within one on nearly a daily basis, is the continuity of thought, which is time, still the default mode of the brain?

After a hard rain yesterday, the smells of damp earth and new foliage are redolent in the parkland on a sunny afternoon. Upper and Lower Park are more lush than I’ve seen them in over 20 years here, though hints of the Central Valley’s long dry summer are already evident in browning grass.

Biking out to the edge of town and looking northeast toward the canyons a few miles away, the foothills are adorned with magnificent cumulus stretching as far as the eye can see. They convey a feeling of being at the edge of the world, and of the known.

Initiating the movement of negation through intense but passive watchfulness restores order, cleanses the heart, renews the spirit and brings balance and clarity to the mind.