Costa Rica Sports News – For all of those soccer fans in Costa Rica, which is many, you will have another event to attend in 2017. 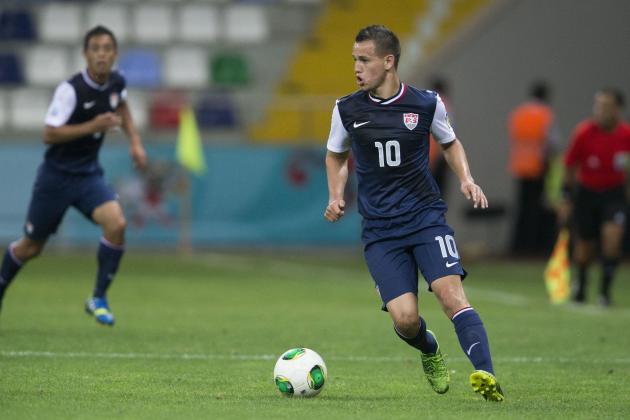 The CONCACAF Under-20 championship is heading to a new location.

The confederation announced on Friday that Costa Rica will host the 2017 edition of the tournament, to be held Feb. 17-Mar. 5, 2017.

Two venues in San Jose, the National Stadium and the Ricardo Saprissa Stadium, will host all of the games in the tournament. It will be the first time Costa Rica will host the U-20 championship, which will qualify four teams to the 2017 FIFA U-20 World Cup in South Korea.

“We are pleased to award the 2017 CONCACAF Under-20 Championship to Costa Rica,” said CONCACAF acting general secretary Ted Howard in a statement. “Having successfully hosted the FIFA Women’s Under-17 World Cup in 2014, and with the CONCACAF FUTSAL Championship scheduled to be played in San Jose, May 8-14 of this year, Costa Rica continues to take on important responsibilities in hosting international tournaments, with impressive results.”

Twelve teams will participate in the tournament – the host nation, the US, Canada, Mexico, three teams from Central America and five from the Caribbean. The qualifying tournaments for those regions will take place in June and July.