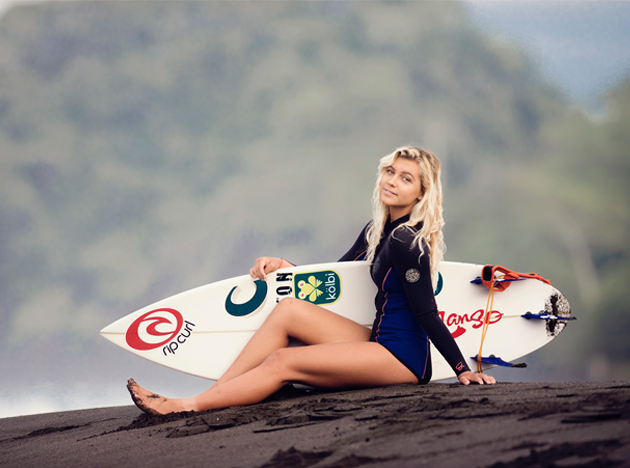 She was headed for gold, but in the last seven of the 25 minutes of competition she was surpassed by Brisa Hennessy.

In addition to her win, the Tico Tag Team final resulted in a copper win. It’s the second year in a row the team returns home with a medal. The coach of the National Team called it “a well-deserved result.”

This was McGonagle’s sixth time at an International Surfing Association World Championship.

Her first prize was in 2014 with a silver in Sub-18 and copper in Sub-16 in Ecuador. Other places she’s traveled to compete include Nicaragua, Portugal and France.

Costa Rican Woman To Participate In The Miss Curves Universe