Costa Rica News – On September 19th, a violent earthquake struck Mexico in an area already damaged by one exactly 32 years earlier. 337 deaths have been reported. The face of Mexico has changed. 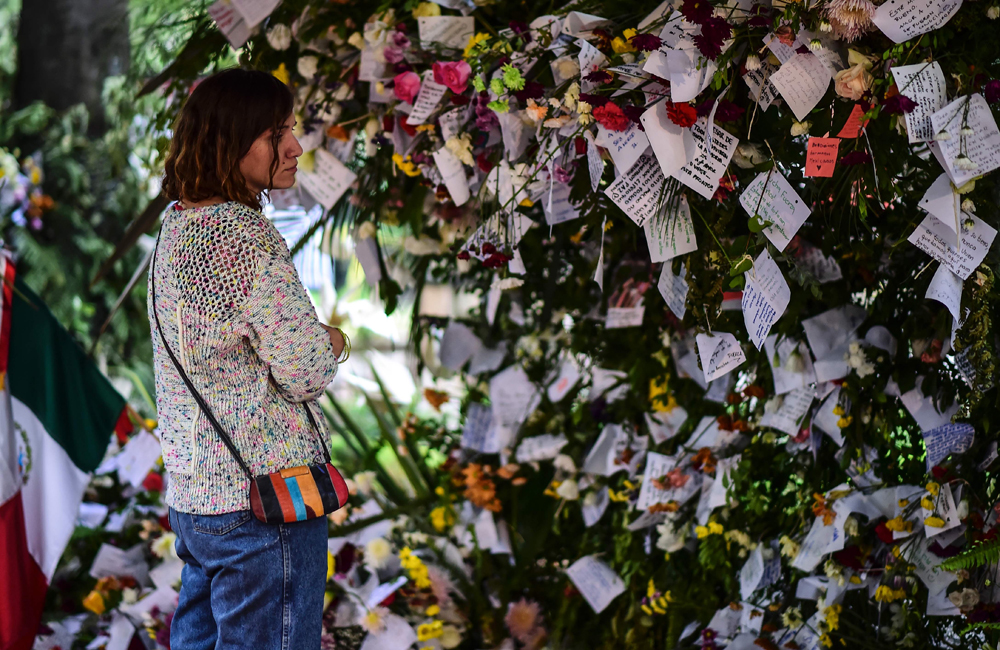 Jovel Álvarez, a 21 year old Costa Rican, was there when it happened. He has been studying journalism in Mexico City the past three years. He’s collaborated as an interviewer, writer and reporter for media such as Rolling Stone.

Álvarez was on a 13th floor when the earthquake happened. He climbed to the roof, as he was taught to do in a simulation that had been done just two hours earlier. This would make rescue easier, he understood. He later wrote that he is grateful to have physically escaped the accident but reminds us that “inside, the story is different.”

Following the earthquake, at first, reporters were not allowed near the scene of the greatest tragedy. He found a way in. He approached as a volunteer and was immediately welcomed. They gave him a helmet and a tray with food to hand out. What he saw was far worse than he had imagined.

He found professionals from all over the world there helping. He noticed that there was a sign, fists being raised, that meant silence was needed for a rescue. Specific requests were made known, such as insulin, oxygen, thermal blankets, neurosurgeons, hydraulic jacks and drills.

The media quickly echoed the requests and within minutes police were given everything they asked for, pointing to the solidarity of the Mexican people.

Gunman Fires Down on Country Concert in Las Vegas (Video)