A spell is a serious of visualizations, words and magick performed to cause a shift in energy. The stars, universe, cosmos and more, are all enlaced into our spirituality. A spell is a metamorphous of intent and focus. Spells and enchantments have been recorded throughout folklore as powerful & mysterious tools of change, by the Gods.

Many religions and cultures have centered their beliefs upon an evolved enlightenment so mystical, that only the Gods themselves could ever fully understand the potential of these spiritual paths. Sometimes, they must intervene in our lives, like princes and we are sleeping beauties, to awaken us, with a kiss like, from an angel, a cool spring, onto the third eye, so that we may truly see, with love and wash away the past.

When you enter into a state of awareness like this, you are recognizing that you can change the world and you do hold that key. 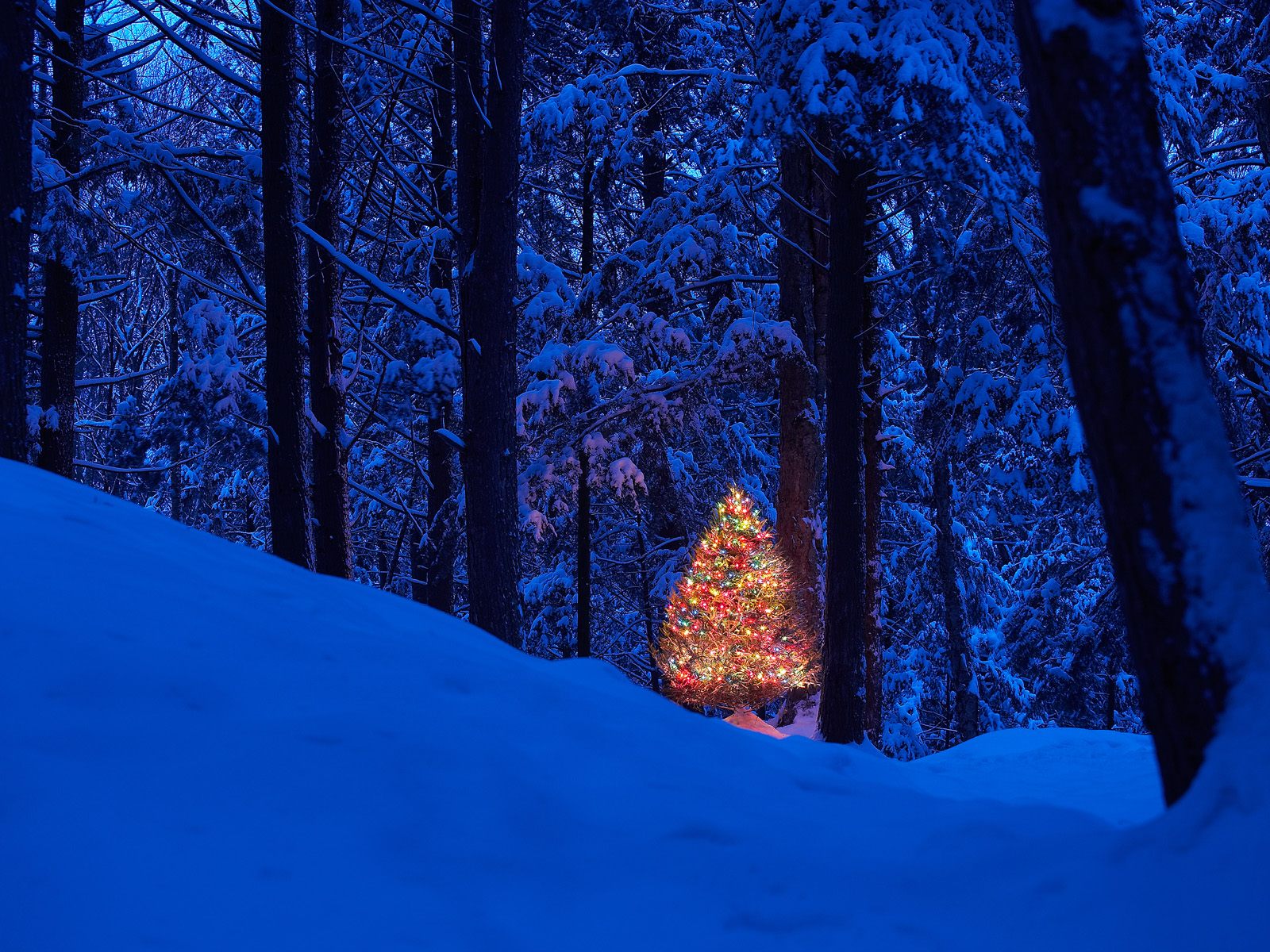 The mastery of your ba, (as the Egyptians would call like the soul) is what we are seeking here. The goal is eternal attainment of the highest devotion and wisdom. With knowledge, comes power. From knowing our hearts, we will know the path we are set upon and then we may ask the cosmic universe for help in our undertakings, as we seemingly become more connected to our inside self and our higher self. We ask for the mana of the Heavens, as we hope to change fate. With purpose, comes manifestation and legends. These are the legends of spells.

Beautiful Stories Turn into Stone
There is beauty in your hands, your heart and your mind as you embrace your desires and wish for them to come true. Maybe your wish will come true and maybe it won’t. Whatever the truth may be, we will find a path to blow the dandelion seeds and it will find its way to destiny.

Acts of interference are definitely regarded as mystical signs from the universe as we are living in time and trying to stay benevolent in what we create because, it will be attached to us forever.

Holiday Magic
Every holiday we celebrate seems to hold the heart of magic inside the spirit. Holidays such as Halloween, Easter and Christmas are celebrated in honor of the blessings of the gods. Lessons such as kindness, belief and the afterlife are discussed and meditated upon in ritualistic manner.

These days we appreciate the universe for letting us be, creating us, holding us, nurturing us, destroying us, but always keeping us. They seem to create enchantments over us that we cannot let go of, and we give in to the desires of our ancestors. This divine connection has created many portals to the spirit world that we can enter at the right time.

Funeral Spells
Many spells are set to protect the dead in the afterlife. Much of Egypt’s history is highly popularized as it is buried in rich spiritual dedication and passion. Many spells were created, and specifically, the Book of the Dead, to honor the need for comfort of the soul.

Everything that is powerful and cannot be explained is considered magic.

Spells are a way to fuse you into the veils of the skies and try to penetrate the Earth & air, with a desire for change & beauty. A lot of healing comes from spellcasting, much of which is needed when dealing with the dead. 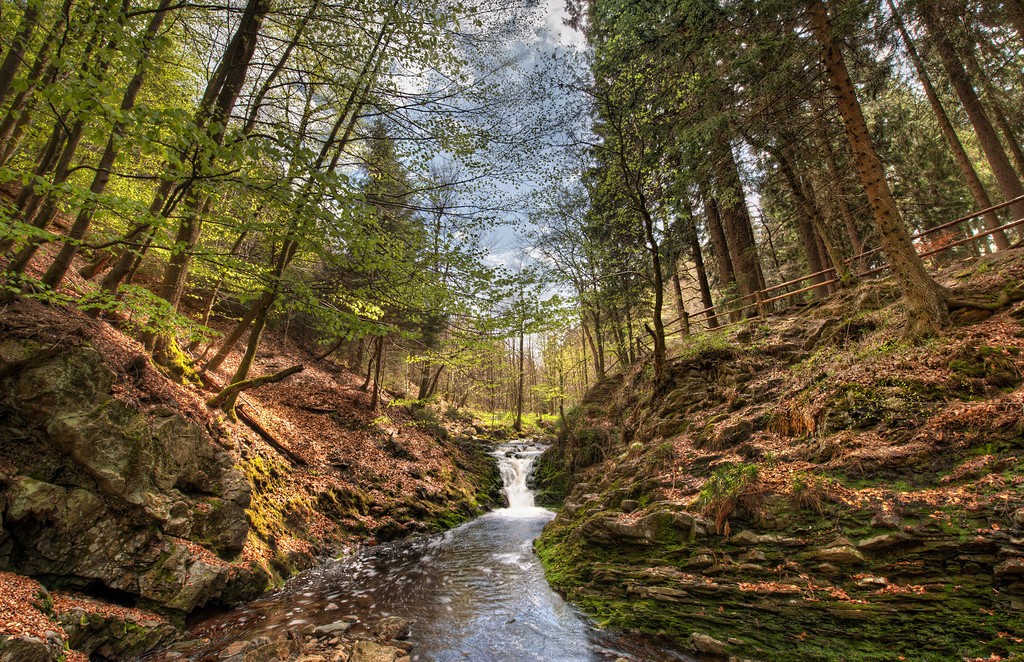 The Ardennes Forest is a very large place. It covers from France and Germany, into Belgium and Luxemburg. It is mostly covered in forest and mountain side. This mystical combination gives away to many portals. The forest is the heart of magick in much of folklore, and the mountain is where the sky meets the land; where angels give way to man.

In a town called Dinant, the people recount that there is a magic bay horse, which can jump from one side of the mountain, to the other side of the bay. The horses name is Bayard. He is able to adjust his size for his riders, to be as comfortable as possible. He can even understand what people are saying when they are talking!
Bayard has an enemy though, named Renaud, who has been given this horse by his magician cousin. He decides to have the horse killed and tries to drown him in the river. However, Bayard is strong and lucky and escapes, running deep into the forest, never to be seen by humans again, except by chance.

The song of Roland describes Charles the Great, King of the Franks, as falling asleep in the forest the night before a major battle, and having divine dreams. All visions had before a significant event such as this, is a blessing of the Gods, as many of their creations, will be destroyed for the purpose of advancements in civilization. Whomever the blessings fall upon, will survive and win more kingship, likely at the hands of the Gods. 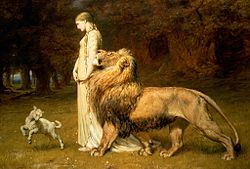 The Faerie Queene
This epic poetry saga was written in a time of religious and political controversy, during the late 1500’s in London. This enchanting piece was written by Edmund Spenser. It is written about a group of magical knights who travel around to discover the meaning of different virtues in a place called Faerieland.

A character in this book named Lucifera, is thought to be a metaphor for Queen Elizabeth, as she keeps all her servants in a brightly lit courtyard of the palace, dressed in masques and disguise, which can be seen as a perspective on royalty and the society it creates.
What is really going on of course is that this is a type of visionary piece that chronicles the enlightenment of culture, so that we can evolve. Whatever the intent, it has manifested itself into reality, fantasy states, and parallel universes.

How can such a legend create so much magic? What exactly are the ideas that people are weaving into the folds in the garments of time and can we awaken from all the enchantments that are over us right now?

Legends of Spells
The legends of spells are a work of great magicians, who mastered the papers in a book, words on your mind, and the dream of our hearts. They have woven into the timeline of Earth their truth, mana and kingdoms.

Who then, are the people that belong to these kings? Who are the readers, trapped in the realms of the cosmos? The sky kingdoms and the forests of witches…all cast a spell over us and in turn, legends are born and heroes are made, inspiring, rising up like stars to the top of the Earth, liken from volcanos, shooting up, into outer space and beyond, forming a place for us to exist; like we are the jewels of infinity, meant to last forever and be kept in the palms, of the hands, of the Gods.

A Personal Journey Beyond the Personal