A Personal Journey Beyond the Personal

A friend asked, “is what you’re talking about related to what some call samadhi, the highest state of meditation?” Undoubtedly, though I don’t like using Eastern terms. 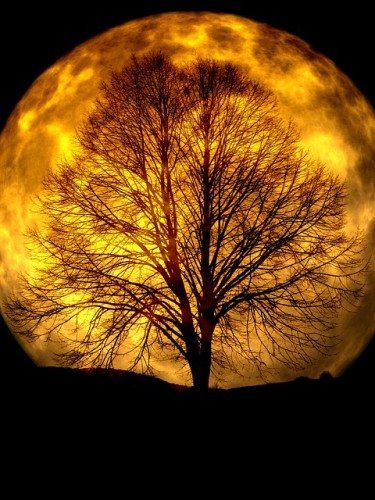 “Mystical experiences” is no better however. There isn’t an adequate language for awakening of higher states of awareness, which cannot be psychologized.

They began when I was 18, after I had made a complete break with the Catholic Church in which I had been strongly and sternly raised.

Priests in our parish were drinkers, not pedophiles. From the time I became an altar boy in the 6th grade, and saw behind the curtain of the rituals of the Mass (which was still conducted in Latin at that time), I viewed most priests and nuns as exemplary people, but human.

As a favorite of the priests, one of them asked me to be the master of ceremonies at his Jubilee—the 25th anniversary of his priesthood. It was quite an honor and challenge for an 8th grader to give a speech and introduce the guests, which included the bishop and local luminaries.

Having taken Confirmation in the 6th grade, and taken it seriously, I was a good little Catholic boy. So it came as a shock one day when fate intervened, and the veil, so to speak, was ripped off.

In those days we had to attend Mass every morning before school. That made it six compulsory days a week. The rituals became routine, and had lost much of their mystery after two years behind the altar with the priests, which included serving numerous weddings on weekends (fun and money), and funerals (heavy and hard for a sensitive boy).

The most sacred part of the Catholic Mass is communion, when wafers and wine are consecrated, and become, Catholics believe, literally “the body and blood of Christ.” As the priest places the consecrated host on the tongue of the communicant, altar boys (and now girls) hold a golden plate beneath their chin in case the sacramental bread falls.

That fateful morning in the 8th grade, I stood on one side of the priest, serving the boys from the school as they lined up for communion, and the other altar boy served the girls. Unbeknownst to me, he was flirting with the girls in the line, which was about the worst crime as an altar boy can commit.

Later that morning, I was walking down the hall with a friend who was not an altar boy but who looked like the fellow I had served Mass with. Sister Clemencia, whose very name evoked terror in every kid in the middle school (especially those that had her as a teacher and felt or saw her ruler come down on offender’s hands), came charging down the hall.

Without hesitating for an instant she began to beat my friend about the head and face, yelling at him about flirting with girls during Communion that morning. I don’t know how long it took me to figure out what the hell she was talking about, but by that time my friend, who was known as a tough little guy, had been reduced to a weeping pulp.

As bad as that was, the worst part was when I finally got through to her, the nun simply turned on her heels and walked away, without saying a word.

Afterward, I didn’t judge priests and nuns by one bad one, or one bad incident; I just realized they weren’t anymore exemplary than anyone else.

But I did begin questioning, researching and thinking about the Catholic Church, and organized religion in general. I saw religions were man-made, and had little or nothing to do with Jesus and God, if they even existed.

Three years later, I came down one Sunday, when missing Mass was still a mortal sin (hellfire forever), and announced to my conservative parents: I’m not going to church today or ever again.

My parents threatened me with everything they could, including no college, which meant no deferment, which meant Vietnam. But my decision was made.

In nearly 50 years I’ve never looked back, or been part of any other religion, sect or movement. The filth and corruption the worldwide pedophilia scandal has exposed in the Catholic Church confirmed what I found out as a boy.

Rightful doubt led to introspection and questions, which in turn led to an explosive insight at 18.

I had begun sitting in the backyard to think and observe nature. I noticed that there was always an observer that was separate from what it was observing, even within oneself. I started seriously but playfully asking myself, ‘What is this observer?’ 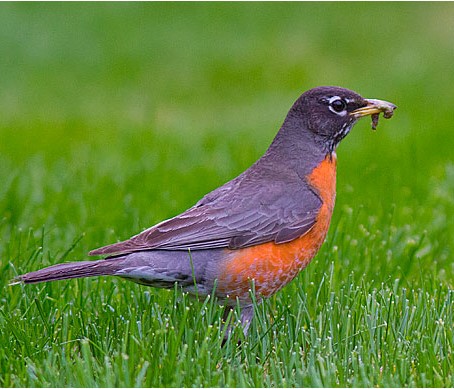 I’d never heard of meditation, never read any books on Eastern religion, or even Western mystical experience for that matter. So the insight, when it came, was entirely one’s own.

One afternoon I was watching a robin on the grass. The question had been percolating in me for a few weeks, but I wasn’t asking it at that moment.

Suddenly there was a tremendous insight that reverberated through the mind and body: The observer is inseparable from what it is observing within oneself! Thought is actually a single movement! In actuality, there is no separation, except in and by thought!

Not only was there an overwhelming sense of wholeness and holiness, but I saw that psychological separation is the actual (and ongoing) “original sin”—that is, existential mistake.

So-called mystical experiences (samadhi in the East) are not about special or rare experiences of higher awareness in the individual. They are about awakening human consciousness, which has become saturated with self-made ‘dark matter’ (including from organized religion).

There is something infinitely true and incorruptible, completely beyond the mind of man, but each one of us has to discover it for ourselves. You can.