Rare darkness is unusually excellent. It is darker than dark and more magical than possible. It is the gift of ultimate beauty and strength.
It is deeper than the deepest well you have ever imagined. It is greater than fire burned so hot the ground is charred blacker than you could dream. It is a magical fire. A magical sacred holy darkness, where creatures can dwell with the devil himself and never be seen. This is not death but this is a cosmic pure slate untouched by impurities. It is natural and old untouched by human lights. An abyss further down not lost but not found. You will never leave; you will never find your way out of the rare darkness.
These legends we mortals tell are of sins and stories that spring forth from certain desires. Erebus is the father of spirits in Greek mythology. He who fathered with the night to create fate, death, old age, dreams, discord, friendship, compassion, sleep and wretchedness.
What ancient darkness he is indeed! Erebus is the area between the underworld and the Earth. His only mother is chaos, the first everything of existence is chaos, no natural order exists with nothing until there is first chaos and confusion. Nonsense and sense mixed into irrational thought. What are the thoughts of the universe? What is the heart of it all? An ancient desire… A living hell? Will we burn, burn, burn our souls here? Where is this where only hells light dares to tread?
Erebus is a primordial deity which means he is one of the first beings that came into existence. Here too we can imagine the creation of the world what was so different with the first ones who came into existence?
For one thing they were the strongest beings of all they mothered so many generations of offspring; it’s incredible. One 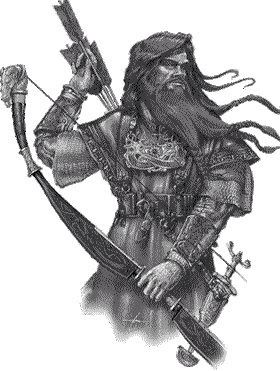 thought gives rise to many questions and this gives birth to many possibilities and probabilities and odds and ends and endlessness. What was the first creation about?
Hodur, the Norse god of darkness and blindness exists in a time of timelessness. The legends remain popular today and inspire certain devotions that keep us connected to our ancestors. He is great; he who is Odin’s son. For what is the ultimate darkness after death? He is wed to Nanna and footprints of her have been left in caves since the fifth and sixth century.
These were the angels and demons of our ancestors, tests of cosmic qualifications by the Gods and Goddess who left their cities ruined in the Earth. Did they leave for better places? Did they abandon creatures that were no longer enough to satisfy their curiosities watching in a superior way? Is there a super human third eye on a being that gave birth to modern conceptions? We have the same fears of death and our philosophies are from a time of romanticized perfections. We can only see so far into the rare darkness before there is no time left for us to come back.
When these deities are depicted, they are symbolized as realms that we cannot reach here on Earth. They are places of holy dimensions and travesties you would never imagine. These ideas, poems, songs and legends of our lives are giving birth to cosmic revolutions and anti-gravity fields. Yes, really we are evolving off of the myths and the legends we read into becoming better people. Learning the ways of our ancestors can help us as a civilization in the future. We can learn from their gods, mistakes and successes and have a better chance for survival for eternity. Everything that they idolized has been tossed into the sea, only traces of stories remain. Also the ones who were first born on the Earth are the most powerful ones. They were trying to create a universe and I hope that we are strong enough to exist into that so we know how powerful our first mother and fathers are. What king and queen could create a people so strong that we would be offspring still surviving today?
In the end of time, we hear apocalyptic stories coming through. The oppression that our ancient family members felt in the beginning of time was great. Every race felt a religious oppression. The kings would decide your religion. Things have not changed still in some countries.
If you were not the religion the king was, you were going to be physically arrested or you would hear stories of your soul’s death when you chose the wrong God to follow. People are enslaved spiritually in ancient times and some still today. Sometimes they come to love the stories and teachings but sometimes it becomes too much and the ancient traditions the leaders of our peoples wants us to remember overwhelm us in turn causing us to rebel for the ownership of our own souls. People have been forced to wear things that they did not want to wear, eat things that they did not choose and so much more to be accepted, be safe and have a home in their countries. Many witches were burned along with people who betrayed moral value according to government officials. This usually favors men. All these stories and Gods could be true but they also could not be as many religious stories conflict with others beliefs. Religion can evolve but it leaves that rare darkness, that primordial first state of being- not as strong any longer.
Abaddon, from the Christian bible comes out of that place of rare darkness in the apocalypse. After the fifth trumpet sound, he rises from the deep abyss. Abaddon was once an angel but has spent too many ages in that deep forsaken place. He is overwhelmed with his release, and so too are the creatures that spring forth with him. His name is the destroyer for he has one mission to perform on the human race of Earth; to vanquish us. I can see all the cultures and religions struggling to 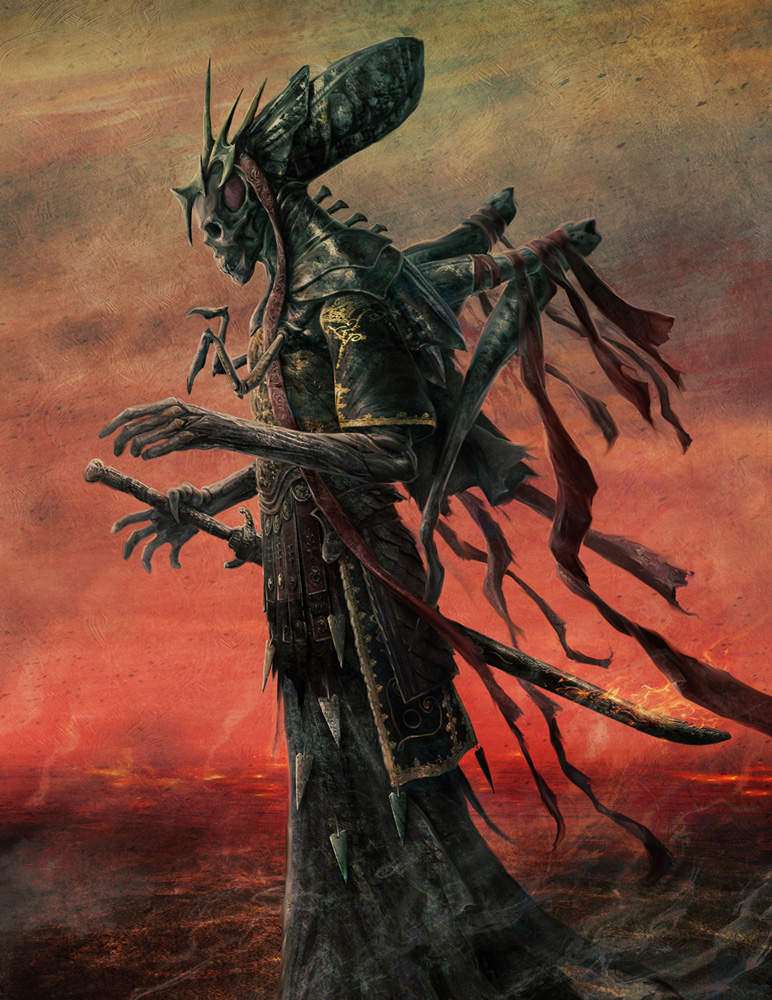 survive until the end of the world. Which of us peoples are strong enough to make until the end? These leads to some interesting apocalypse stories in which we have to pass certain tests and tribulations in order to become stronger.
I am talking about the rare darkness that has been here since your beginning of time. Look inside; anywhere and you know where to find it.
We are connected to the eternal mother and fathers of Earth and the holy divine creators of the cosmos, and they created ultimate power. How ancient are our perceptions and where are the connections binding us down? How do these legends resonate inside of us and where have these Gods gone, people who have lost their minds and souls already? Don’t let this deter your spiritual path but help you to seek it harder and stronger than ever before. I learned about love from the bible. I learned how to be free from witchcraft and I learned how to be tolerant through science. The rare darkness is slowly creeping in…
Rare Darkness
The rare darkness crept in
Underneath my door
While I was dreaming
It rose like mist from the floor
I had no light beside me
Only the moon
To guide me and I couldn’t see
What you were doing to me
Like a master of destruction
You shattered everything
I had thought was real now its broken
And I am naked baring the truth
Trying to realize
Who I am
Trying to find that inner light
To help me through tonight
When will we fall in love
With the real Gods?
The towers and cities inside
That we are ruling
We are the ones living
In our own worlds
Stars rotating around each other
Bursting, exploding into energy On Earth
by: Deanna Jaxine Stinson; Investigative Journalist
Halo Paranormal Investigations – HPI International
dark worldsdarknessEVPghost huntingghostsHPI InternationallegendsLegends of Rare Darknessparanormal activitythe supernatural
0 comment
1
Facebook Twitter Google + Pinterest

From Cognitive Shift to Cosmic Consciousness