From Cognitive Shift to Cosmic Consciousness

After a recent column about nationalism and the first astronauts to see the entire earth from the moon, a reader sent me an article about the “overview effect” inducing a “cognitive shift.” Is the term is a misnomer, and more accurately refers to a shift in consciousness itself?

The article described a radical change in consciousness that many astronauts have experienced after “seeing firsthand the reality of the Earth in space, which is immediately understood to be a tiny, fragile ball of life hanging in the void.”

This “cognitive shift” is not to be confused with the cognitive revolution that occurred about 100,000 years ago. At that time, anatomically modern but technologically and culturally primitive humans underwent a sudden cognitive leap, one that enabled the much more complex stone and wood technology, and the diverse languages, cultures and art humans have known since. Speaking of the “overview effect,” it has become increasingly difficult not to see the Earth in terms of humanity as a whole, and humanity in terms of the Earth as a whole. Yet, “I am a nationalist” has become the rallying cry of atavistic presidents and pundits alike.

The cognitive shift that occurred in East Africa about ten millennia ago gave rise to a new species of humans, Homo sapiens, from which all 7.7 billion people now on earth are descended.

This cognitive revolution in consciousness was unconscious, and increased the intellectual capacity of humans. Evolutionary pressure brought it about, since the proto-human population had shrunk to mere thousands, probably due to a super-volcano in Indonesia.

So cosmic consciousness can only occur through conscious awareness. The psychological revolution is a true awakening of consciousness, depending on enough individuals igniting attention and insight within them to ignite a revolution in consciousness.

This revolution is essentially religious in character. Unfortunately, the word ‘religious’ evokes organized religions, which is the last thing I’m pointing at. (On the other hand, the word ‘spiritual’ evokes ‘personal journey,’ which is equally false.)

The root meaning of the word ‘religious’ is ‘to bind together.’ It also has a connotation of giving priority to what is whole and holy, two words that have the same root. It’s in these senses that we use the term religious revolution.

The essential difference between cognitive consciousness and cosmic consciousness is the quality and degree of attention and awareness.

‘Self-consciousness’ in Homo sap refers to consciousness of self, and in recent years giving pride of place to ‘me.’ Self-knowing in Homo sapiens on the other hand refers to ending self-centered activity through unmediated awareness of one’s sensations, emotions and thoughts in relationship to the Earth and others. 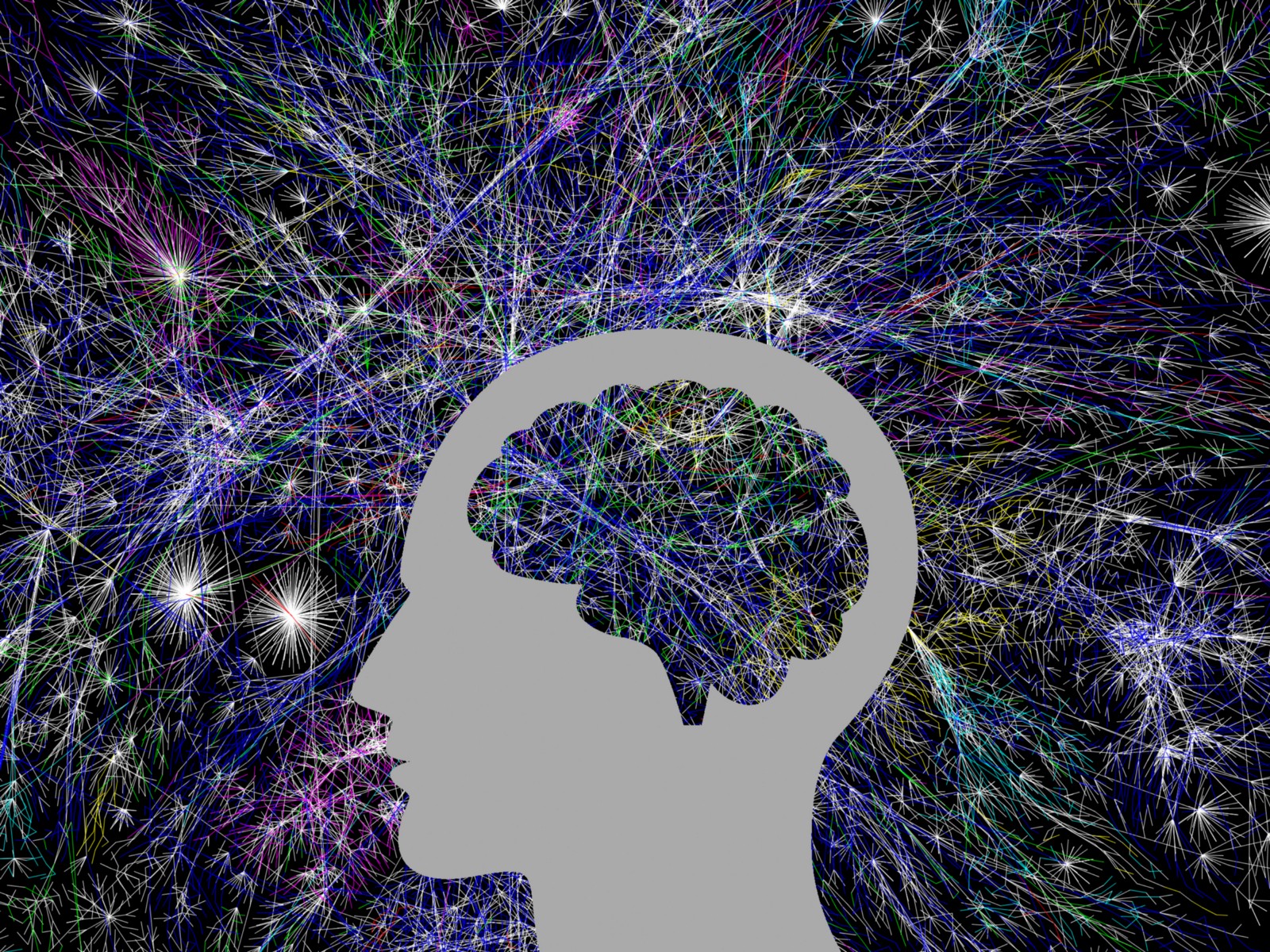 In deeper meditative states, the flow of insights suddenly opens to a state of insight. One is not just a human being having insights, however many and profound, but a being of insight. Death is seen and felt as inseparable from life, and death and life are experienced as a single, seamless movement occurring every moment.

The human brain has the capacity to awaken not just more insights to add to scientific knowledge, but the state of insight allowing us to live in harmony with the Earth and the universe. Knowledge and science cannot save humanity; fully awakening insight for its own sake (not in the service of knowledge) can and will.

Will this shift in consciousness give rise to a new species of human beings? An academic philosopher once told me that I might be right about a leap in human evolution, but that such a transmutation “would produce tremendous conflict between the two human species.”

Cosmic consciousness is not, as so-called realists suppose, some kind of head-in-the-clouds mindset that doesn’t deal with realities here on earth. Even so, it could take hundreds of years to bring it about. But that’s a blink of an eye even in human evolutionary terms.

Will Costa Rica Be the Next Country to Legalize Same-Sex Marriage?

I prefer the term cognitive consciousness, as in holistic awareness and perception, is the penultimate human condition. Separating cosmic consciousness into a derived advancement of the human condition, in effect it is the ultimate ideal. When we become cosmic conscious, we as a species will be able to understand any lifeform in the universe. This ideal state could be a tall order to bring about with our limited biological brain structure and operating characteristics. Remembering our advance from pre-primate to homo-sapiens-sapiens, aka: evolved human; we can build on our present state of mind by experience, experiment and analysis. We’ve participated in this process with (sensory-motor) over (emotional control) and sometimes in spite of the cerebellum’s fight, flight or freeze brain syndrome (evolved cognitive consciousness). This advance is where our experiment sits for today. We can expand this process if done in a controlled and secure manner. In effect, we present day humans have participated in the process, unknowingly of course we will continue to grow into our future species. The English writer Charles Dickens purposefully had his bed arranged so the headboard always faced North. He went through this trouble even at hotels where he traveled. The results are shown in his writings; QED.