Costa Rica News – A national park guard captured a video of the waves at Cocos Island on Wednesday at 4:54 pm. 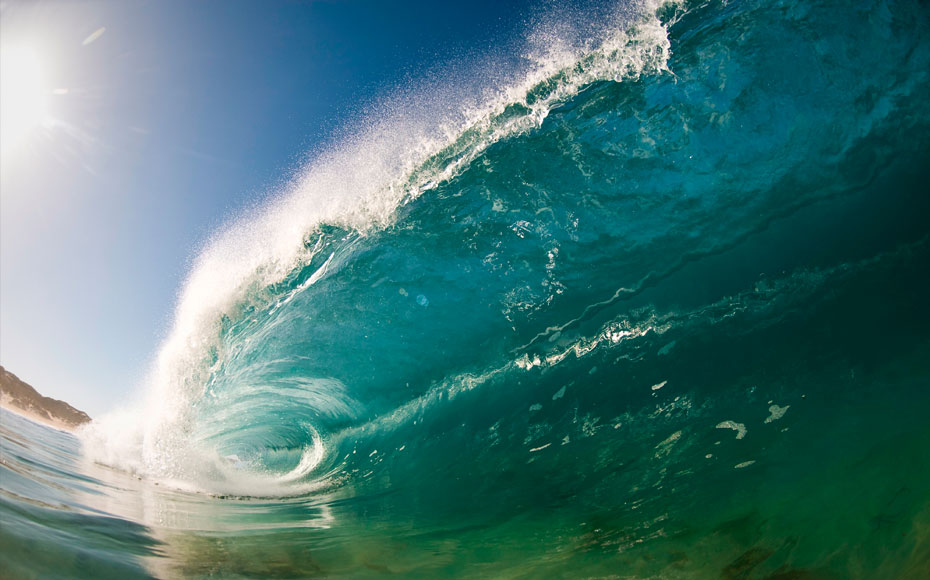 They were caused by a huge 8.4 earthquake that occurred in Chile. The waves intensified but didn’t cause any damage.

There was a tsunami warning for the earthquake in Chile so Costa Rica was keeping a close eye on the far reaching effects. There are many protocols in place after the tsunamis of Japan and Samoa.

When there was a tsunami in Japan the waves took 16 hours to reach Costa Rica, but they did arrive strong and cause flooding. Aside from waves, the tide changes extremely rapidly in a tsunami.

This rapid tide rise causes a danger for those at sea and on shore.

It’s important to get as far away from the shore as possible when there is a tsunami warning, even if it is for another country.