La Condesa in Costa Rica Might Be Bought By Egyptians 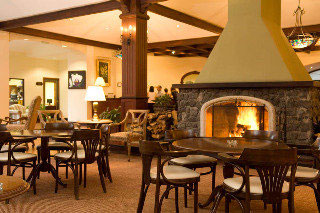 The business closed under a debt of ¢266 million in October 2014. The debt was to the CCSS for employee-employer obligations.

When the hotel closed it left 140 people without a job. Now, nearly two years later, a new businessman showed up with interest in evaluating the option of taking over the property.

The negotiations specify that he will pay ¢1.300 million to the debt as well as payment for the property.

After canceling old debts, the hotel will be reopened, hopefully later this year. It will bring in new jobs for local residents. In fact about 400 people will be happy to find a job at the hotel.

To manage the 95 room facility there will be a general manager and deputy managers, receptionists, administrative staff, cleaners, waiters, drivers, security officers and maintenance personnel.

The municipality is already planning a job fair specifically for these needs.