Entertainment News – The Kardashian and Jenner clans are gearing up for another thrilling vacation to Costa Rica — and they could not be more ecstatic. 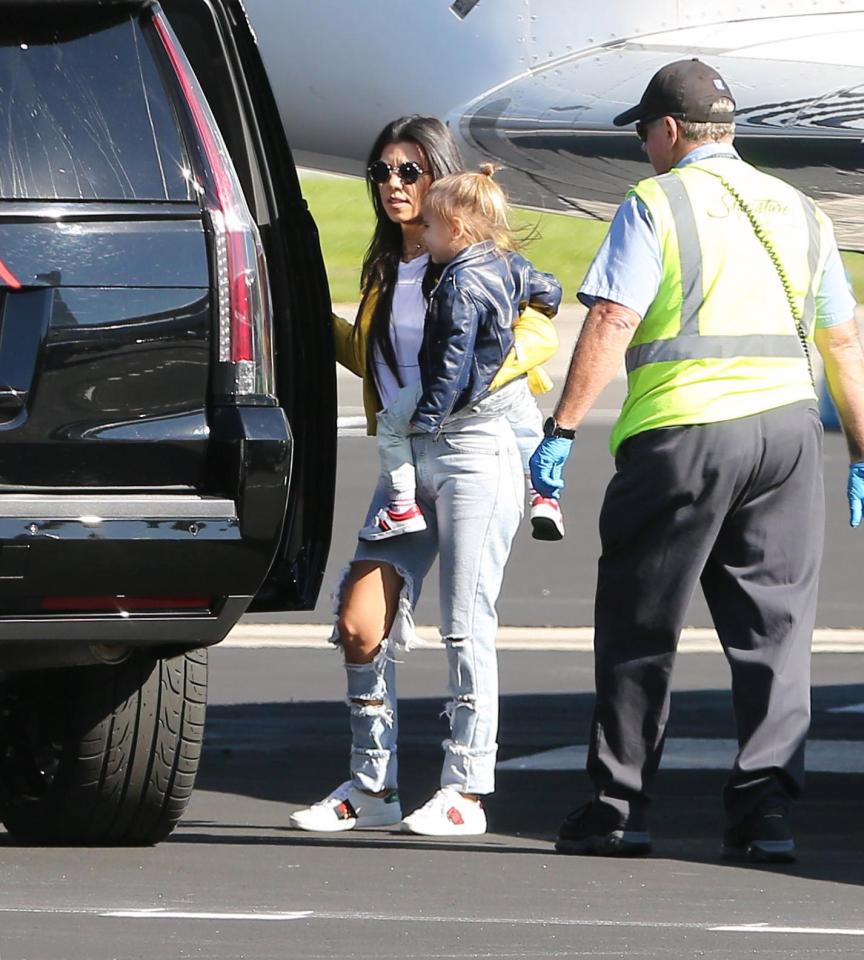 “They are all excited about the trip,” a Keeping Up with the Kardashians source tells PEOPLE about the family, who left for Costa Rica on Thursday. “It will be relaxing for them, but also adventurous with activities like rain forest zip-lining planned. They will be filming for the show the whole time.”

According to the source, Kim Kardashian West and her two children — North, 3, and Saint, 1 — Kourtney Kardashian and her three kids — Mason, 7, Penelope 4, and Reign, 2 — and Kris Jenner and Corey Gamble will join Khloé Kardashian, Kylie Jenner and her beau, Tyga (as well as his son, King).

“Scott is still in the dog house from partying at Sundance,” the source reveals. “Kourtney disinvited him.”

Disick was recently spotted at the Sundance Film Festival‘s annual TAO pop-up in Park City, Utah over the weekend where he sipped on vodka cocktails and chatted it up with a “very Kendall Jenner-like,” brunette, according to a source.

“[She] hung on his every word,” the source said. “At a couple points in the night, he would briefly put his arm around her waist — but she seemed more into it than he was.”

Despite their ups and downs, the two have remained committed to trying to make it work as they continue to co-parent their three children.

As far as West, the source says he “was never supposed to come. He is busy working on his music in LA.”

After Kardashian West’s terrifying Paris robbery in October and her husband’s hospitalization for exhaustion in November, the couple has been faced with a handful of difficulties, including rumors of divorce.

However, the two appear to be focused on each other and their relationship.

“Kanye is really trying to please Kim,” a source previously told PEOPLE. “He realizes that his difficult behavior has been extremely draining for her. He is trying to make it up to Kim by going along with things that are important to her. The show is still important to Kim, so Kanye will support her.”