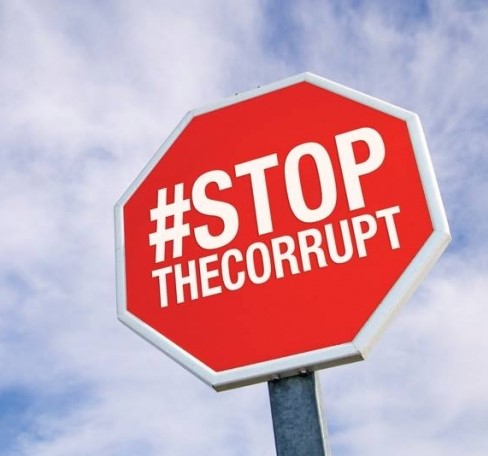 The score is better as it nears 100 and worse, or most unsafe, at zero. Costa Rica has improved since last year.

In 2015, the score was 55 but for 2016 it was raised to 58. It has therefore increased 3 points in perception of corruption. It got the best score that it has had in five years.

Nine nations in the Americas have a lower perception of corruption. They are Canada, the United States, Uruguay, Bahamas, Chile, Barbados, St. Lucia, St. Vincent and Dominica.

In Latin America, only Uruguay and Chile are perceived to have less corruption than Costa Rica. Costa Rica is better than its neighbors Panama and Nicaragua which received scores of 38 and 26 respectively.

Of all 176 countries analyzed, Costa Rica comes in at 41, tied with Spain and Brunei Darassalam. Highest was Denmark with 90.

It is thought that the improvement in rating is due to the Luis Guillermo Solis administration. We have not seen many scandals of corruption in the news.

There is, however, still a way to go in citizen participation in the reduction of corruption.

Headed to the Super Bowl in Houston? Here’s What it Will Cost You