Costa Rica News – Costa Rica’s territory is not limited to the land where its people live. The country also possesses 200 nautical miles of open sea. This area marks the exclusive economic zone, which every country is granted. 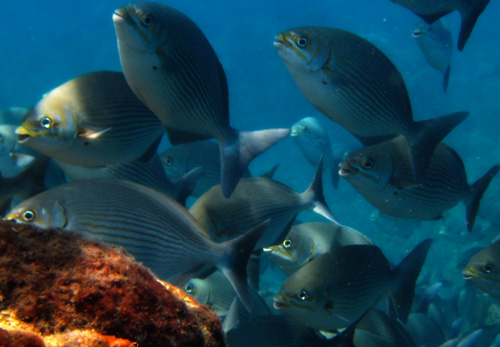 Many people do not consider the ocean very important but Costa Rica’s ex-president Jose Maria Figueres is calling for everyone’s attention that it is in fact the 8th continent.

Figures is co-chair of the Global Ocean Commission (GOC) an organization working to create consciousness about the importance of the ocean, regeneration zones and the conservation of these. Contamination, overexploitation and lack of governmental rule are the three biggest causes of the ocean’s deterioration.

The organization has given Costa Rica and the rest of the world 5 years to take action and suggested several ways to go about improving the state of the ocean. The GOC is willing to work with Costa Rica to make the plan work. This includes reforms in politics making ocean conservation part of the sustainable plan. Also, by declaring the ocean a regeneration zone, we can allow the marine life to restore itself and be healthy again.

This however would ban any extraction of marine life until the situation has normalized. It is an extreme action but at the same time very necessary. Costa Rica has 10 times more marine territory than continental making it an important sector for rehabilitation.