Is Actress Emily Ratajkowski “Too Sexy” to Land Serious Roles?

Entertainment News – Can you be too sexy to land serious roles in Hollywood? 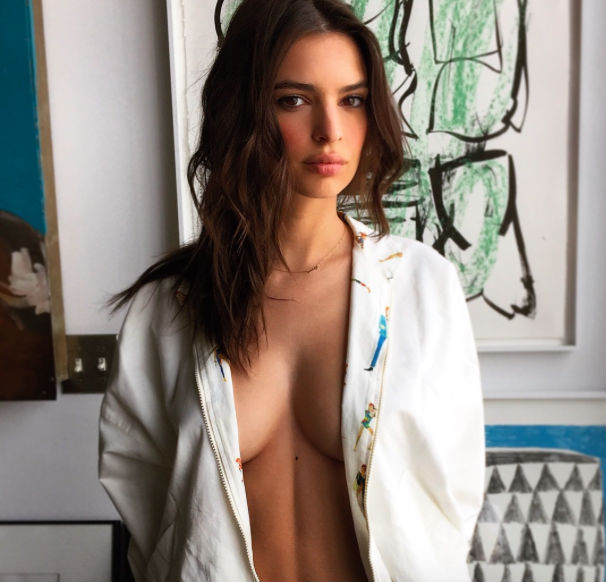 Actress and model Emily Ratajkowski is widely regarded as one of the most beautiful women in the industry. Now, she’s opening up about the complications that her looks have caused in her life and career.

In the latest issue of ES magazine, Ratajkowski says she’s had a difficult time being taken serious as an actress because of her success as a model and being pigeon-holed as the “sexy” stereotype.

“It’s an interesting paradox. If you’re a sexy actress, it’s hard to get serious roles. You get offered the same thing they’ve seen you in,” she said.

“People are like sheep and they’re like ‘Oh, that’s what she does well.'” Ratajkowski added. “What’s so dumb is that women are 50 percent of the population, and they want to spend money to see movies where they’re portrayed as three-dimensional characters.”

Ratajkowski also said in the interview that she continues to work as a model because of advice she received from her mother.

“She always told me never to feel sorry or apologetic or embarrassed by my body, to never apologize for my sexuality.”

Is Zika Linked to Microcephaly for Newborn Baby in Costa Rica?