Costa Rica News – Chinese acrobat Zhang Chunfeng won the heart of the audience with his bravery. After suffering a serious injury in his foot, he still decided to continue with his acrobatics. 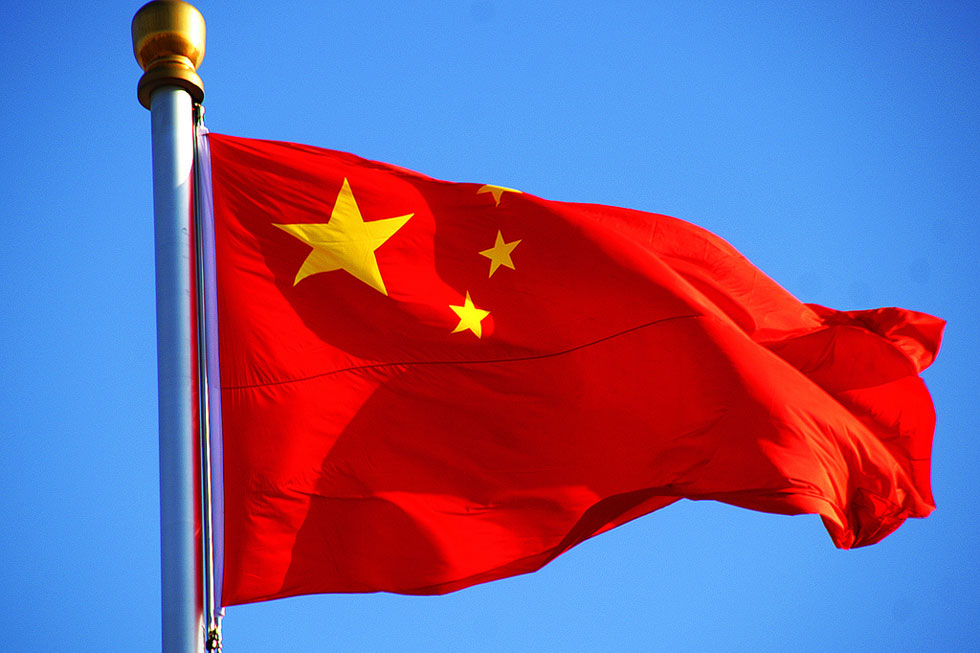 The accident happened Friday during a show for Spring Festival celebrations in the Chinatown of San Jose, capital of Costa Rica. The 36-year-old jumped from the stage but fell on a stone, which forced him to suspend the show for minutes due to serious pain in his foot.

“I thought I broke my ankle. I’ve never been in so much pain. But I thought, the show must go on for those who came from afar for the show. I only had two moves left, so I decided to finish,” Zhang said.

Zhang persisted in completing the show despite his injury, winning the admiration of all the spectators. After the performance, Zhang received massive applause as he was placed in a wheelchair.

Hours later, however, the artist repeated his show at the University of Costa Rica. This time, he had to resort to a crutch after visiting the doctor.

Zhang is a member of a delegation of Chinese artists visiting the Central American country to celebrate China’s Spring Festival with the Chinese community in Costa Rica.

“Zhang gave everything he had to put on a good show for the Chinese community of Costa Rica. When I saw his foot, I was in pain too. Hearing the bad news, I was very worried for him,” said Jiang Kun, head of the delegation.

It is not the first time Zhang spent the Spring Festival abroad with local Chinese communities.

In return, the Chinese community in Costa Rica has tried to make artists like Zhang feel at home with their hospitality.

“I met many overseas Chinese who came a long way with their whole family to see our show. It is said that the longer one lives outside his country, the more love one holds for their native land,” said Jiang.