Ignite the Light of Insight

Still a young man, he spent 9 years in a Japanese monastery. With shaved head and monk’s dress he looks the part. But from the start of the conversation he betrayed his American conditioning and cultural adaptation by uttering the hackneyed tropes of the times. 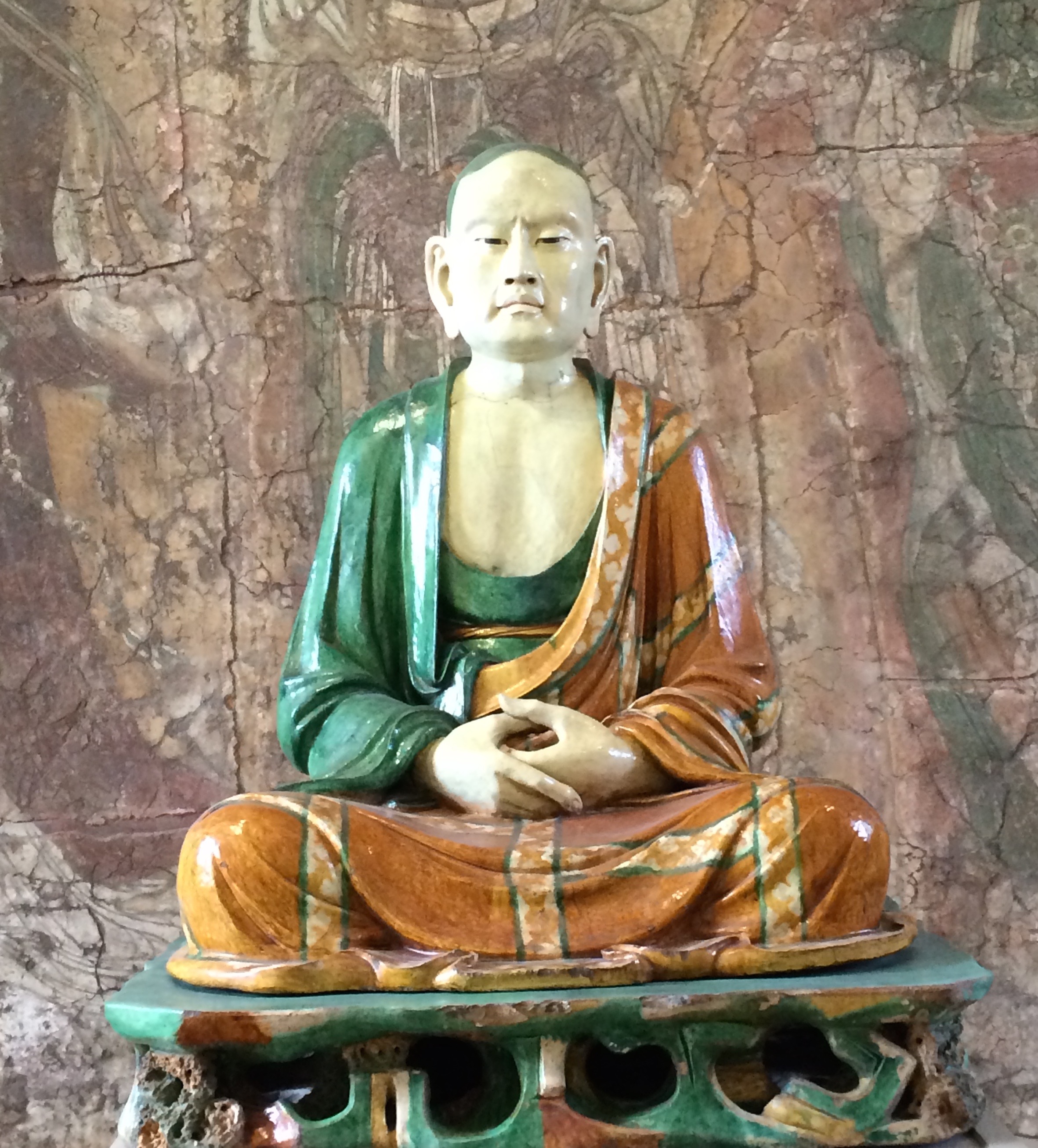 “I’ve been so busy,” he said, “and rather scattered. I completely forgot about our talk.” I suggested we reschedule, but he said we could talk then, despite being at an outdoor market. The conversation turned to a common theme with American Buddhists—bodhisattvas.

Sensei spoke in well-worn grooves about “reducing the suffering of all sentient beings, including animals, through everyday acts of kindness and compassion.”

The notion of bodhisattvas blooming throughout this godforsaken land raises the question of grafting Eastern ideas onto the tree of Western tradition whose roots have died. The graft has done nothing to prevent the death of the tree, and is draining what’s life is left out of the original tradition.

Even so and without becoming Buddhists, perhaps we can explore the bodhisattva tradition and meaning for our times.

In Mahayana Buddhism a bodhisattva is a person who is able to attain enlightenment and reach nirvana but delays doing so out of compassion in order to save suffering beings. As I understand it, the bodhisattva tradition in the East pertains to people having postponed their illumination for many lifetimes with the intent of awakening of humankind as a whole.

In the American interpretation at least, it includes animals, without making the distinction between man-made suffering in the world and animal pain in nature.

Setting aside the ideal of reducing the suffering of all sentient beings for the moment (as well as the question of what is sentience itself), can it be correct to postpone one’s enlightenment?

If so, at what point is incorrect? Given that reincarnation is a fact, is it until one risks losing one’s chance for the breakthrough of enlightenment in this lifetime?

More fundamentally, given the realities of this culture, and the discoveries in an age of science, what does illumination mean in Western terms? What, in other words, does transmutation imply for the brain?

First, it seems clear that suffering has nothing to do with other animals with which we share the earth. They feel pain of course, but they don’t generate suffering and don’t need awakening; humans do.

Not that animals are awakened, and live in conscious awareness of wholeness and holiness (words that have the same root). Rather, other animals do not separate themselves from nature by the wrongful use of an evolutionary adaptation that enables humans to separate ‘things’ from nature.

Despite decades of scientists trying to blur the lines to erase the difference, humans are an anomaly in nature, increasingly at odds with the biosphere in which we evolved.

But the same adaption of symbolic thought that is bringing about mass extinctions of animals and human spirits also gives the brain the capacity for higher consciousness, which, when awakened, restores harmony in a new way.

In short, the human brain was adapted to separate, but is exapted to have insight into the whole.

Over 30 years ago, before I ever heard the word bodhisattva, I had a strong vision of the darkening future of humankind, and a possible insight into what it would take to change course. Of course it isn’t known when, and isn’t even known whether humankind will change course. 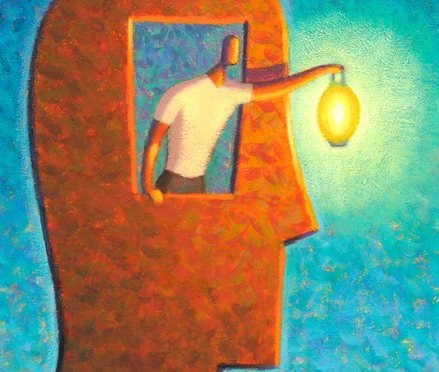 Those who say it’s too late are contributing to it through self-fulfilling prophecy. Those who say a psychological revolution has already begun are indulging in wishful thinking. And those who say there is a ‘field of knowing’ where God and/or the gods look down on a map of a future that has been planned in detail are deluding themselves.

That leaves self-knowing human beings working for revolution in consciousness but not focusing on outcomes. It’s a tightrope I’ve had trouble walking without falling off. Can one see that a creative explosion must occur, but fully accept every day what happens or doesn’t happen?

Though it sounds strange even to my mind now, the promise I made to the intelligence of the universe over three decades ago is that I would wait and work for the revolution for as long as I could in this lifetime without losing my chance for illumination in this lifetime.

There are only two movements I’m certain of now: the movement of darkness in (and increasingly of) human consciousness; and the movement of negation in meditation in the individual. A third movement, of the work of human transmutation, has become extremely doubtful given the present world. Is it a question of faith?

Art Exhibit in Costa Rica is a Tribute to the Earth