How To Survive During a Dark Age

A major American newspaper recently featured an article entitled, “A New Dark Age Looms.” Its tortured premise was that drastic climate change would cause humankind to lose “our foundation of Earth knowledge, largely derived from historically observed patterns, which has been central to society’s progress.” 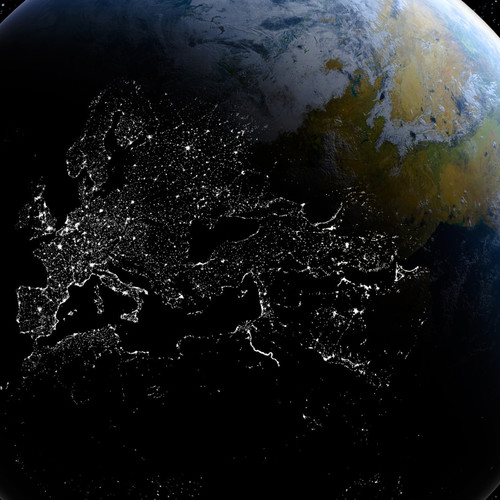 During an inquiry into the onslaught of darkness that decent people have been encountering and conduits have been spreading and increasing, a friend and I asked, “What is a dark age?”

A dark age, she said, is “a long period of time when nothing moves, nothing changes, everything’s bleak and people suffer.” That rings true. You’ll notice it has nothing to do with knowledge.

“Is that what we’re entering?” I asked. “That’s what we’re in!” my friend immediately and emphatically replied.

Because intelligence does not appear to be operating in human consciousness and the world at the present time does not mean there is no intelligence, or that intelligence is inaccessible to the self-knowing human being.

When did the present dark age begin? An American with any cultural awareness realizes it began in the United States after our glorious victory in the laser-bomb testing and fuel-air bomb exploding Gulf War I. For the rest of the world, it began after 9.11.

As al-Qaeda was growing like a virus in the caves of Afghanistan, America was paving the way for the evildoing of the Bush-Cheney era, which began for all intents and purposes with the collapse of the Twin Towers. After the diabolical attacks on that beautiful September day, there was another perfect pretext to invade Iraq. America thereby and thereafter spread the virus of terrorism around the world.

That means a collective Jungian shadow had already fallen over the land during the halcyon Clinton years, Rwanda and Bosnia notwithstanding, which are about to be revisited in a hellacious presidential contest between a would-be know nothing strongman, and a would-be know everything strong woman.

Of course there have been dark ages before, and humanity has survived them. The difference now is that for the first time in human history, all people live in a global society. That means this dark age, if we cannot end it, will be the sum of all dark ages, and possibly the end of humanity.

The first secret to surviving a dark age (that is, inwardly surviving, not outwardly surviving by becoming one of the walking dead) is to think in longer terms than just one’s own lifespan. Though many people in America are having children, fewer and fewer are thinking beyond their own lifespan.

Most who are inwardly dead don’t know they are dead. The dead can come back to life, but for now, the living have to let the dead bury the dead.

There is no light at the end of the tunnel except as one is moving through the darkness. Darkness has a material content in consciousness. It can be dispelled. But to dispel it within one, one has to know how to observe it, which is an art and not a method.

Most people avoid the darkness within and around them. To some degree it’s human nature to ‘see no evil, hear no evil, speak no evil.’ But that only allows evil to grow, and produce the kind of dark age that is engulfing the entire world. 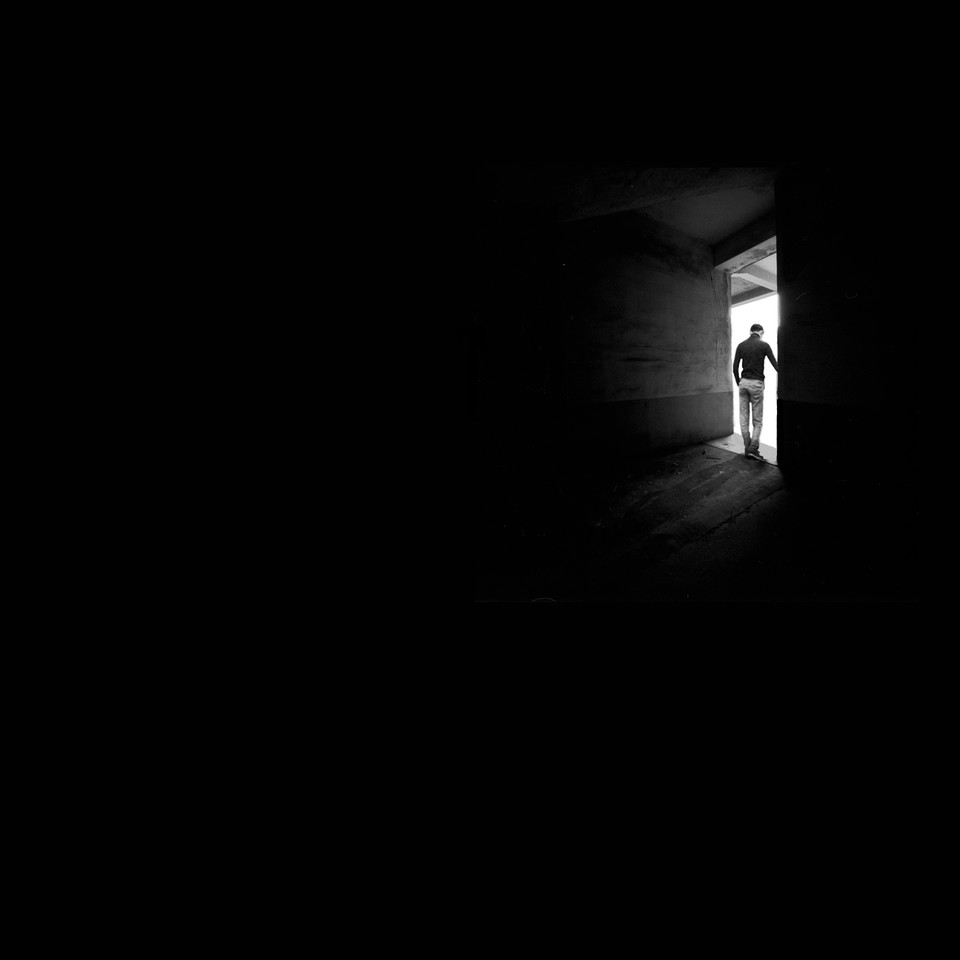 Right observation begins with ending the observer, the deep habit of separating oneself from oneself and the world and believing there is a self standing apart from the flow of inner and outer events. Effort and will, concentration and discipline cannot end the observer; only the quickening of awareness can.

When the whole brain catches the mind in the ancient habit of dividing itself from itself, then the very act of seeing with all of one’s being halts the operating system. Then there is just observing, without the illusory observer.

Attention gathers effortlessly, unsought and unseen, as one simply watches, without the watcher, the movement of everything inside and out, without even the division of inside and outside. Time ends, and the wall man has built between life and death dissolves. Darkness is dispelled, and there is the experiencing of something beyond words.

There is no choice at this moment in time–this is what a human being must do, not just for yourself and your family and your country, but also for the future of humanity.

For now, all one can do is to be a light to oneself and keep the flame burning within. Others who are looking for a way ahead will follow suit.

Then living, learning and growing human beings can ask: “Is this the beginning of a protracted dark age, or is this the darkest hour before the dawn?”

Perhaps the very asking of that question together is the answer.

Watch the Horrifying Video of the Sinking of Costa Rica’s Pura Vida Princess; No One Held Responsible