World News – Germans have been stunned by sightings of an Adolf Hitler lookalike pumping gas and confronting right-wing extremists in recent weeks. 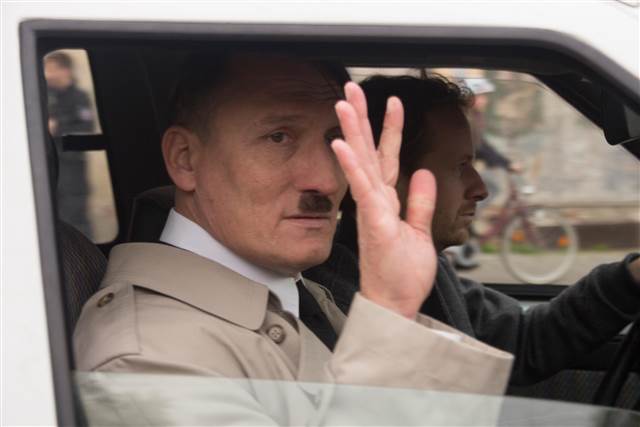 The appearances have gone viral across social media but fears of a copycat were quashed by reports that it was a publicity stunt for a satirical movie that is due to start filming this weekend.

“Look Who’s Back” is the adaptation of a novel by Timur Vermes that imagines a modern-day Germany where the Nazi dictator awakes from a 60-year sleep with no recollection of the events of 1945.

Described as Germany’s answer to “Borat,” it is being made by Munich production house Constantin Films and stars German actor Oliver Masucci as Hitler.

The actor was seen in full costume filling up his car and buying coffee at a gas station in the eastern city of Dresden, German newspaper Bild reported.

The newspaper added that the actor had annoyed right-wing extremists in Brandenburg by waving at the small crowd and calling them “Schlappschwänze,” a German word roughly translating to wimps.

Expansion of the Toll Road From San Jose to the Pacific Coast?