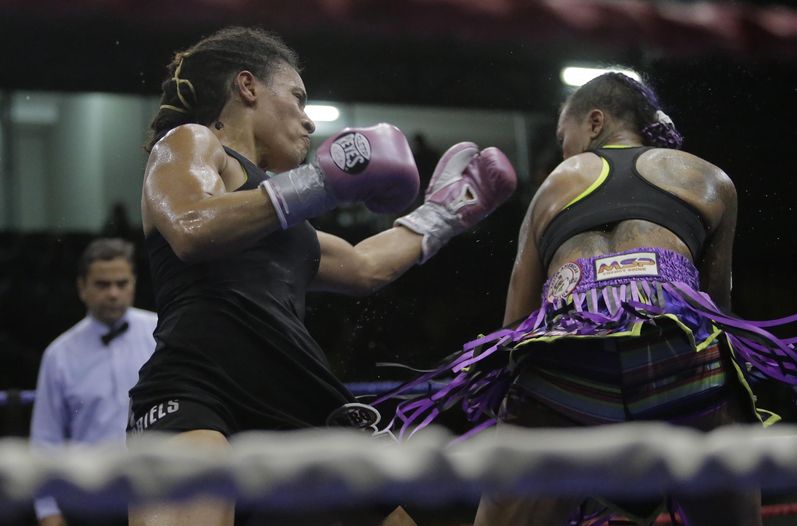 She had some really great shots as well as support from fans so she defeated Kali Reis, by a unanimous decision.

The judges awarded scores of 99-91, 100-90 and 98-92 to the Costa Rican and American fighters, respectively, so it wasn’t really all that close. Gabriel thanked her fans and took some selfies with them at the Edgardo Baltodano Stadium.

Another noteworthy fight was that of Carolina Arias, who was returning to the ring after 15 months without participation. She only needed 56 seconds to beat Leidy Reyes, of Panama. Arias said she was positive and full of energy.