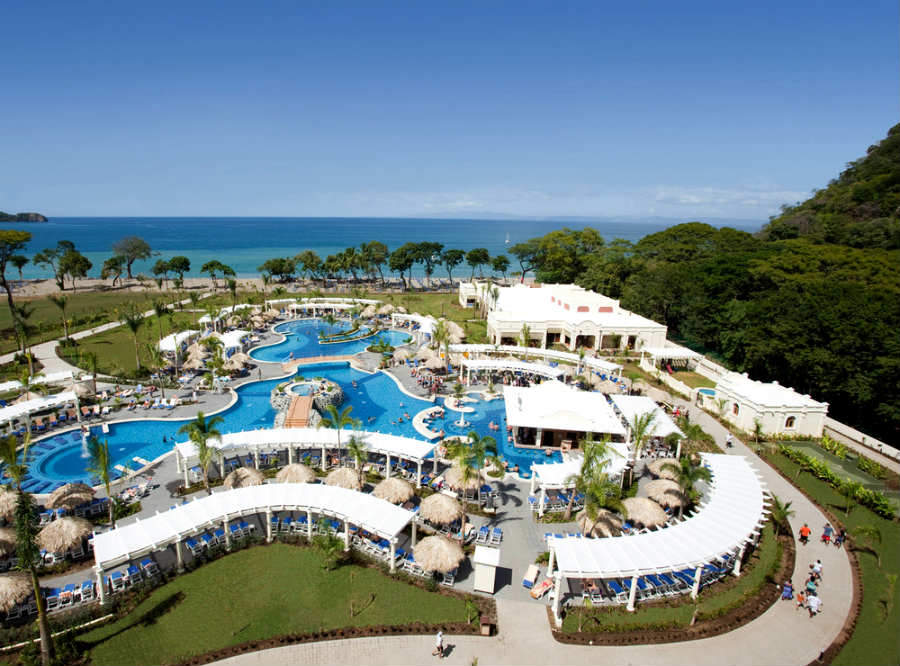 The tourists left doors to the balcony open in several rooms and many items were stolen. They were transferred to other rooms.

The hotel is helping them in making an official report to the Judicial Investigation Organization. So far, the details such as the number of people affected or the amount stolen have not been revealed to the public.

The hotel’s manager and lawyer are keeping the details private. All we know is that two rooms were robbed and both had left the doors unlocked. It is not clear whether the thief was external or a guest.

The lawyer explained that they are awaiting the termination of the investigation in order to determine what actions to take next.

We should all take from this the advice to keep valuables locked in safes and doors securely locked.