Ghost Hunting; A Haunting in The Nut Tree Restaurant

Ghosts & the Supernatural – The famous Nut Tree Restaurant in Vacaville, CA no longer exists. It was rumored that San Francisco Mayor Joseph L. Alioto through an article in Look Magazine (9/23/1969 Issue) had ties to the Mafioso Jimmy Fratianno of the West Coast Mafia. Alioto sued the magazine for libel and won a $450,000 judgment. In the course of the litigation, Alioto proved that Look took desperate measures because they wanted a hot story, since they were on the brink of bankruptcy. 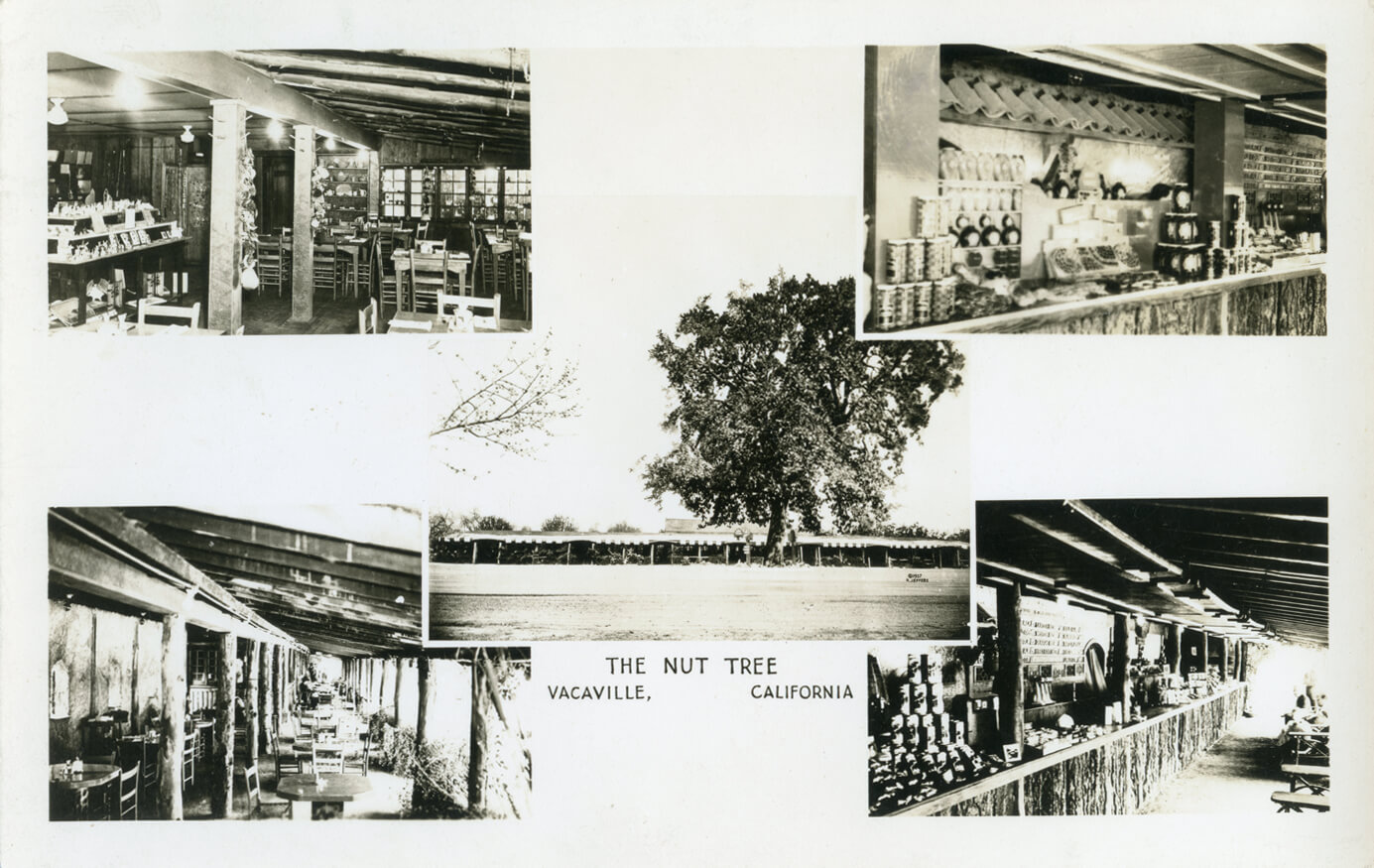 Look Magazine without any proof claimed that there was an alleged mob meeting in Vacaville, California at the Nut Tree Restaurant between Alioto and Fratianno. It was later shown that Nixon was behind this mishap of news. Documents showed that the Nixon administration leaked disinformation to the magazine in order to stall his career.

Darren Hyde of American Canyon says that one night he was walking past the train ride and saw a man in a trench coast and brim hat walk past him. The man stopped and approached him. The man asks: “Where is Jack Dragna?” I told him, I didn’t know a Jack Dragna. The man looked surprised and then simply vanished right in front of me. I was scared as all hell, I could not believe I just saw a ghost! I Googled Jack Dragna and discovered he was once an under boss for the West Coast Mafia or Los Angeles Mafia.

Many celebrities ate there, let’s see who has frequented this restaurant: Ronald Reagan when he became California governor in 1967, in fact Ronald Reagan had to take the kid’s train ride around the establishment. Richard Nixon has been at the Nut Tree and other celebrities like Danny Kaye, Lawrence Welk, Shirley Temple Black, Peter Marino, Hopalong Cassidy and Bing Crosby. On March 4, 1983 Nut Tree catered a luncheon hosted by CA Governor George Deukmejian for Queen Elizabeth II and Prince Philip at the State Capitol.

The Nut Tree grew as US 40 became Interstate 80. At its peak, it contained a restaurant, an outdoor eatery, a bakery, a gift shop, a toy shop, the Nut Tree Railroad that gave rides from the toy shop to the airport, and an airport, which is now owned and operated by Solano County. It was a welcome rest stop on the road between Sacramento and the San Francisco Bay Area. Throughout the year, kids enjoyed giant frosted honey cookies (personalized on request), the numerous “Hobby Horses” rocking horses and riding the train.

The Nut Tree ceased operations in 1996 due to financial issues brought about by a family feud that was taken to court. The main Nut Tree buildings were demolished in Fall 2003. The Coffee Tree restaurant across the I-80 freeway, another part of the original Nut Tree holdings, was demolished in late 2005. The old original Harbison house was donated to the Vacaville Museum in 1998 and is being restored in a new location 1000 feet from the 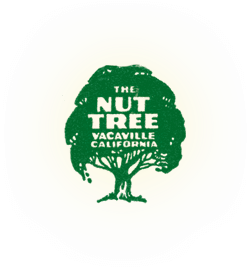 Fratianno was born in Naples, Italy. He began stealing from fruit stands as a child. Fratianno went by the name “Jimmy” because he believed “Aladena” sounded like “a broad’s name”. He earned his nickname “Weasel” from a witness who saw him outrun police in the Little Italy section of Cleveland. The police then attached the nickname to his criminal record. As a youth, Fratianno boxed under the name “Kid Weasel”, but otherwise did not like the name and was never called “Weasel” in person. As a young man, Fratianno became involved in Cleveland’s organized criminal syndicate as a gambler and robber. After a prison sentence for assault, he moved to Los Angeles, where he was introduced to mobster John Roselli.

In 1947 Fratianno became a made man in the Los Angeles crime family under boss Jack Dragna. Fratianno worked with fellow Los Angeles mobsters Frank “Bomp” Bompensiero, Leo Moceri, Dominic Brooklier and Louie Piscopo. In 1952, Dragna promoted Fratianno to caporegime. After Dragna’s death in 1956, Frank DeSimone became the new boss of the Los Angeles crime family. Fratianno soon became dissatisfied with DeSimone’s leadership and in 1960, after serving a long sentence for extortion, Fratianno transferred to the Chicago Outfit. He still lived and remained active in California and Las Vegas and remained closely associated with Bompensiero. During the 1960s and 1970s, Fratianno started his own trucking company. His wife Jewel officially owned the company, even after her separation and divorce from Fratianno. Fratianno also attempted several times to build, own, or obtain a share in a Las Vegas casino, but failed each time. During this period, he started providing information on organized crime to the Federal Bureau of Investigation (FBI). In exchange for his information, Fratianno received less scrutiny from law enforcement along with a small amount of money. Fratianno’s information was of minimal value and never helped convict anyone. In 1976, the Los Angeles family offered Fratianno the opportunity to become acting boss, so he rejoined them.

Lyle Wagner of Fairfield says that in 1983, he went to the Nut Tree and saw a group of men that seemed out of place, out of their time element. Lyle said he couldn’t explain it, but it just seemed very strange. There were about 6 men that were cluttered in one corner and they seem like they were whispering to each other. They wore long coats, some wore suits and all wore dress hats. As Lyle watched from his car, the men were engulfed by a large shadow and when the shadow seemed to move, they were gone. Special Note: Could Lyle have seen the residual effects of ghostly mafia men from days long ago?

The Nut Tree Restaurant and Vacaville is known for it’s rich history and we know that any place that has rich history is usually haunted.

Man Sues Wife After He Sees Her Without Make-Up