Costa Rica News – The Garabito area is coming alive again after the worst economic crisis, in 2008. 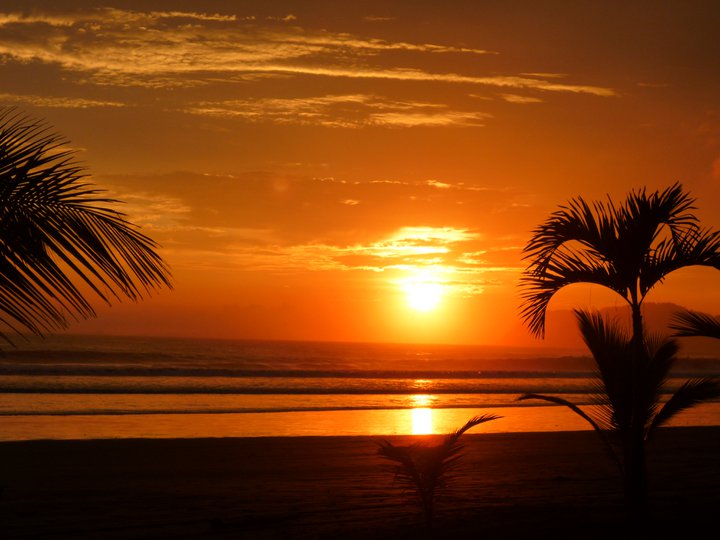 The housing and tourism sectors are seeing multiple new investments as well as started projects finally being continued.

Over the last two years we have seen five new resorts open in the area as well as three others that had been stopped restarted, according to the Chamber of Tourism and Commerce Garabito.

Also beginning two years back the hotel occupancy rates began to recover to pre-crisis rates. There are many types of accommodations, from bungalows to resorts.

It’s a more accessible area now with Route 27 and an airport coming to Orotina.

In the area south of Herradura, a housing project has been revived. It will offer over 20 ultra luxurious condos.

This canton is expecting an increase in tourism this year and is analyzing the market to avoid saturation.

Is Costa Rica’s Turrialba Volcano About to Have a Larger Eruption?