Costa Rica Arts & Culture – Dominique Darbois has been all over the world taking pictures in countries that no longer exist as well as tiny colonies that have become countries. This French artist’s work will be featured in the Amon Solar gallery, in the form of 32 photos of African people in black and white and 200 color slides. 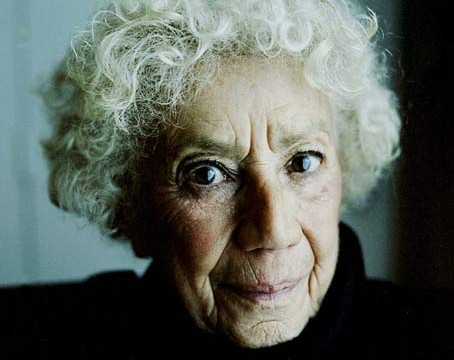 She is the invisible woman who has given a face to so many. She is 88 years old and despite being a photographer, hates being photographed. If you want to know her you must ask her about herself in person or see her through her work. Very few pictures of her exist.

Between 1946-1978, she took a pilgrimage through the desert, rivers, and jungles, through communities and continents by boat, camel, and any means possible. Her first exhibition was in 1954, in Paris.

She has a beautiful heritage. She participated in the anti-colonial struggle in Indochina and Algeria, as well as the resistance against Fulgencio Batista in Cuba. She photographs with understanding and compassion, not with the fleeting view of a tourist.

She is as much an anthropologist as she is an artist. She takes human, natural pictures, which you can see from now until the 26th at the African Exhibition.