Costa Rica Entertainment News – The kitchen is a place where you can experience the pleasure of sharing your creations with others – at least that’s what Mirciny Moliviatis thinks, a chef from the Fox Life channel who is currently visiting Costa Rica. 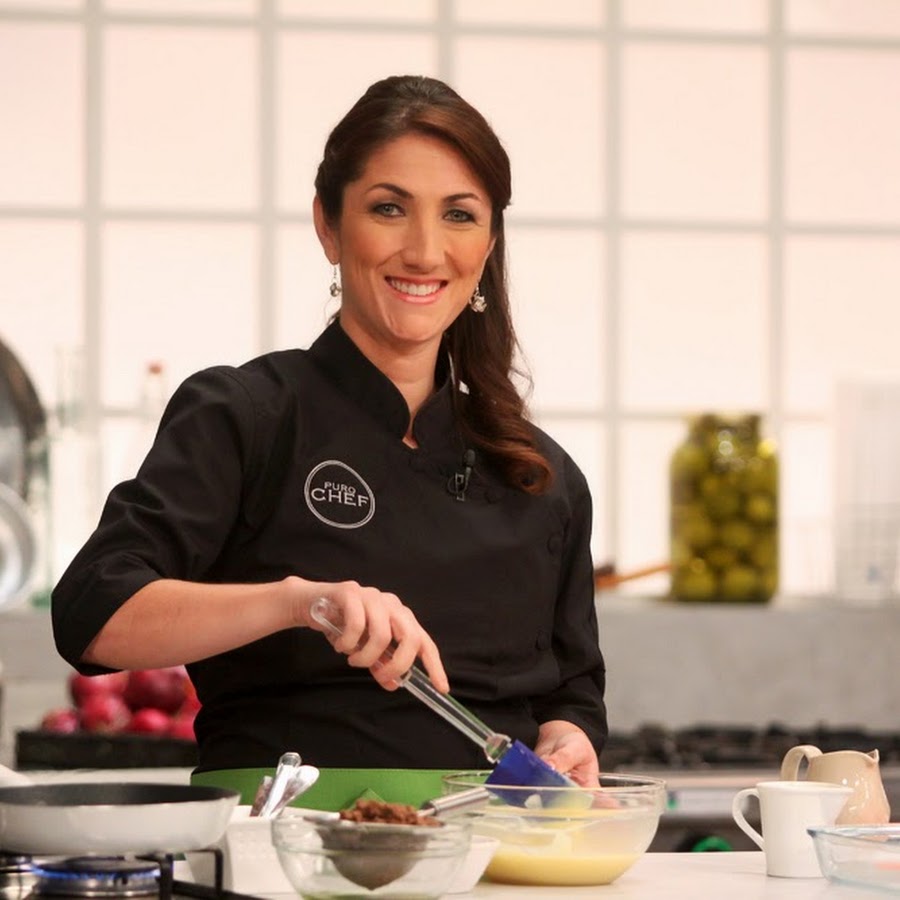 She is the presenter and owner of the 7 Caldos restaurant in Guatemala and has spent a number of years searching all corners of the earth to find new ingredients, which she shares with the rest of Latin America. She also has her own reality show, Desafío Culinario (‘Culinary Challenge’).

For Moliviatis’ first time in Costa Rica, she will be part of culinary event, A 10 manos (‘With 10 Hands’), which will bring five internationally renowned chefs together and challenge them to make delicious meals from local ingredients.

She arrived in Costa Rica on Thursday afternoon, but it wasn’t until the following day that she tried our famous gallo pinto. Of course, she assures us that she is looking forward to trying more local dishes while she is here.

Television work. The Guatemalan, who also has Greek heritage, says that as a child, she never imagined seeing herself on a television screen, but when the idea was put to her, she didn’t question it for a moment. Aside from cooking, she loves adventure and taking on new challenges.

Moliviatis is part of Fox Life’s programme, Puro Chef, in which she worked with the tica, Lorena Velázquez.

On this programme, they’re looking to show how even though Latin American chefs are all using very similar ingredients in their cooking every country makes use of them differently.

In Desafío Culinario, her other series, 14 gastronomy students compete to be the best chef while discovering recipes by their ancestors.

Even amid the hustle and bustle of her life, Moliviatis also likes to spread the word about her own nation’s cooking culture.

“I’ve just been named Gastronomic Ambassador of Guatemala, and I recently finished a tour with the Discovery Channel. It’s amazing that cooking allows me to travel and show what Guatemala has to offer”, said the chef.

Social networking and television have opened a direct channel for communication with one’s followers – people you can share your recipes with and introduce to new ingredients.

Her family have been very supportive in her culinary journey, and they are the ones who look after her restaurants while she travels the world.

Thanks to this support, she’s able to travel for up to six weeks to Argentina, where Fox Life is recorded.

Mirciny thinks that we all have the potential to cook: we just have to “lose any fears we might have about the kitchen” and have all the right ingredients to hand: everything else is in the hands of those who want the adventure of cooking.

A Review of The 2014 Vida Sana Festival in Costa Rica