For the first time in human history, the freedom and liberation of the individual, a psychological revolution in human consciousness as a whole, and effective global governance can go together. And because they can happen together, they must. 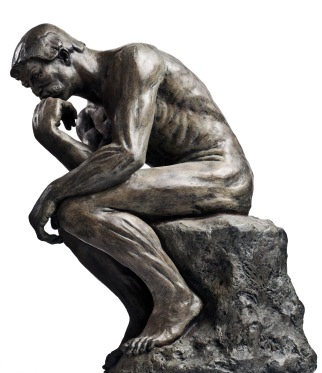 Both the Western and Eastern creative explosions have run their course and are spent. Attempts to graft Eastern insights and ideas onto the Western mind have failed to regenerate the dead roots in the West. And the globalization of Western science and technology, and more importantly its economic system and consumeristic mindset, has destroyed what’s left of the ancient perfume in the religious mind in India.

As humankind’s inward and outward crisis, which, is at once spiritual, ecological, socio-economic and political, intensifies, the question is, can a global creative explosion occur now that profoundly affects all dimensions?

The human crisis is not essentially economic, of the rapacious capitalistic system, but of consciousness itself. Evolution conferred so-called higher thought on us, but thought and consciousness are not evolving and cannot evolve. A breakthrough is necessary.

For the first time there is the possibility, as well as an increasing urgency, for a creative explosion that encompasses the spiritual, philosophical, economic and political spheres.

Besides, when we are truly doing our own spadework, we are affecting consciousness to some degree, because there is no actual separation between you and me, no fundamental duality of others and myself.

The map is not the territory. And these insights don’t even provide a map. At best they point the way and provide some signposts at the core level of our shared consciousness.

Culture in the traditional sense—the shared values, norms and worldviews of a given people in a defined geographical space—is history. The intermingling of dying cultures has produced a clash of worldviews, and increasing chaos. Is there an approach that allows people of different backgrounds to truly think together?

Yes, but we have to question and dispel the commonplace notion that mental maps and worldviews are an inevitable aspect of being human, even a defining feature of our humanness.

This idea is glibly expressed as immutable truth by an American commentator: “We carry around unconscious mental maps, built by nature and experience, that organize how we scan the world and how we instantly interpret and order what we see.”

In other words, ‘we are conditioned and may as well accept it. There is no such thing as freedom.’

The mediocre maven gives himself away by subconsciously slipping in his central, unexamined assumption: “built by nature.” Which is it—are mental maps built by nature, or built by experience? It can’t be both.

When groups of people shared worldviews, the interpretation of nature and the world did produce a limited kind of order within the given culture. That even worked when different peoples from different backgrounds immigrated to the New World. The overarching theme was the American Dream.

But it’s dead, and America has become very sick. And now, in this interconnected global society, mental maps are generating more and more disorder, pathology, terrorism and war. 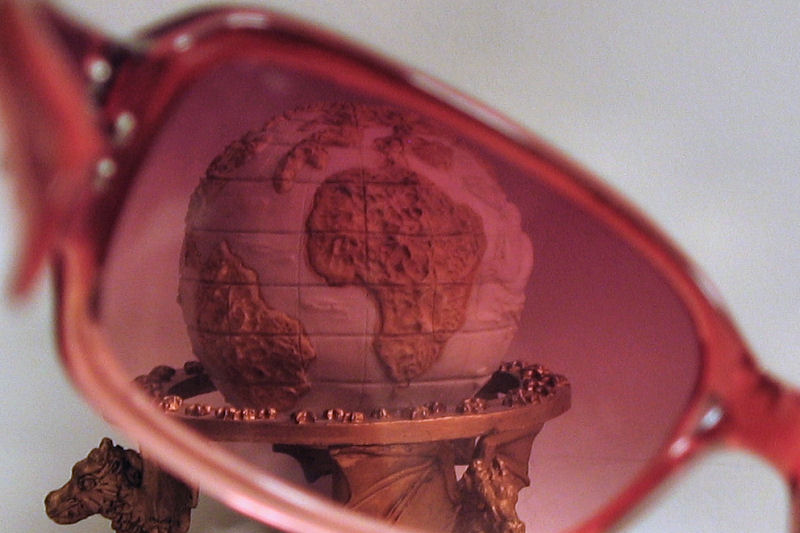 We cannot blame nature for the human condition, as if the disgusting disparity of wealth is the just product of the predator-prey state, and the rape of the earth is simply man’s adaptation to life.

To free ourselves, we have to perceive directly. Then we grow in insight and understanding. That is what allows the order of nature to exist within us as human beings.

Our mental maps or worldviews are like glasses through which we see the world. Because we don’t metaphorically take them off and examine our mental spectacles, everything we see is “through a glass, darkly.”

We don’t need to create a new ideal of a just society and a fully alive citizen. That approach merely sustains the division, duality and conflict between what is and the ideal.

We are able to question together and have insight together.

And we thereby contribute to the preparation and igniting of a creative explosion greater than the world has ever seen.