FedEx Worker Falls Asleep On Plane and Ends Up in Texas

World News – A FedEx ground worker fell asleep on a plane in Memphis Friday morning and went unnoticed before he woke up mid-flight on the way to Texas, triggering a police response when the aircraft landed, authorities said. 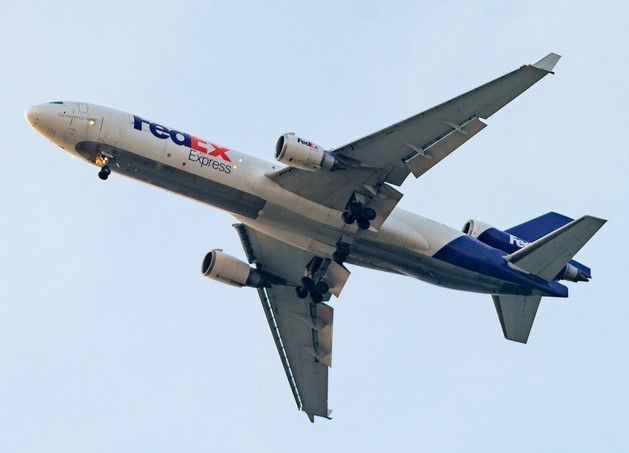 The ground crew member, who works two jobs, apparently became overcome with exhaustion while inside the plane and the plane’s crew then took off for Lubbock, failing to notice they’d locked him inside.

Toward the end of FedEx Flight 1459, the worker, whom officials did not identify, woke up and knocked on the cabin door. “And of course the crew did not open the door,” said Kelly Campbell, executive director of Lubbock Preston Smith International Airport.

The crew was able to communicate with the worker, she said, and notified air traffic control at 5:17 a.m., Campbell said. “Knowing that it was a FedEx employee, they instructed him to get into the jump seat and buckle up. They were almost here anyway,” she said.

Airport police responded to the plane after it touched down around 5:30 a.m., the city of Lubbock said in a statement. They determined that the worker hadn’t meant any harm, and so was not arrested. He was instead released to local FedEx officials.

The Airbus A310 left Memphis just after 4 a.m., according to flight tracking site FlightAware.

FedEx told NBC affiliate KCBD in a statement Friday: “We are aware of an incident involving FedEx Flight 1459 from Memphis to Lubbock. There was never any danger to our employees or cargo. We are fully cooperating with investigating authorities.”

Campbell said she could not recall another similar incident in the 15 years she has been at the airport.