Costa Rica News – After two months of searching and nothing to indicate a missing Alaskan is lost and alone in rugged Corcovado National Park in Costa Rica, Roman Dial now suspects his son fell victim to foul play. 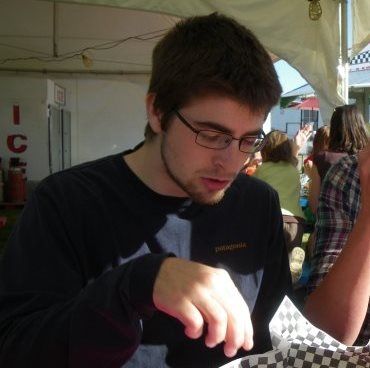 Dial traveled thousands of miles to Central America in early August, about two weeks after the disappearance of his son, Cody Roman Dial. The elder Dial and family friends expressed hope that knowledge of the outdoors passed from father to son was keeping Cody alive.

Roman Dial, an Alaska Pacific University environmental science professor, is well-known among Alaska wilderness enthusiasts for his globetrotting adventures. He said in an email Thursday that he and Cody embarked on “a significant adventure in or out of Alaska every year starting when Cody was 6 years old.” They once walked 60 miles across Umnak Island in the Aleutians, he said.

Cody had been traveling in Latin America since January. APU said he had taken a hiatus from his pursuit of a master’s degree in environmental science.

Ultimately, Dial said, there are three possibilities: Cody was lost and injured in the park; he decided to “disappear” on purpose; or he is a victim of foul play. Cody had been making plans with friends and family in the days leading up to his three- to four-day jungle trek, Dial said. None of his possessions have been found in the searched areas.

Since reaching Costa Rica, Dial has exhausted his resources. He and others — including three members of Anchorage-based Learn to Return, fellow outdoorsmen and Costa Rican authorities — have searched the area where Cody was last seen.

Initially believing Cody may have climbed down a ravine in an effort to follow a waterway and exit the park, or that he accidentally fell into one of the park’s narrow gorges, Dial and two friends — Spanish-speaking Alaskan Ole Carillo and Colorado outdoorsman Steve Fassbinder — rappelled into a gorge with more than a half-dozen waterfalls, Dial said. The narrow valley descends from the spot where Dial believes Cody stopped and spoke with four miners on July 13 or 14.

They searched for two to five days at a time, the makeup of the search party changing with every attempt, Dial said. At least one such search required him to get government permits, a long bureaucratic process.

In addition, for the first 10 days Dial was in Costa Rica and continuing periodically through August, Red Cross personnel, park rangers and local police walked trails and thoroughly searched a 62-square-mile area where Cody specified in an email he’d be hiking. The park has designated trails for visitors, but Cody indicated he would be going off the beaten path.

The park service had done a sweep of illegal gold mining camps weeks earlier. There are as many as 400 illegal miners in the park at a time, according to English-language newspaper Tico Times.

Still, there were no signs of Cody.

No US Military Involvement

Dial tried to call upon the U.S. government for help in the search for his son.

Early in the search, Alaska Lt. Gov. Mead Treadwell contacted the New Mexico National Guard, which has an agreement with the national security forces of Costa Rica. Discussions began with that country’s government for American involvement. 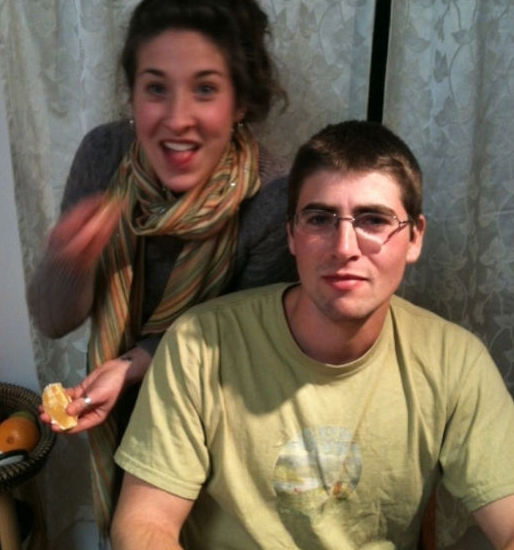 However, after reviewing the options, the U.S. military determined there was no legal authority to help.

“Those who were part of the review … concluded that the legal authority did not exist because (search and rescue) was not requested by the Costa Rican government for humanitarian assistance or disaster relief,” Dial said.

Dial said he’s “75 percent certain” Cody’s not in the park.

“Our thorough searches plus the 22 days spent by upwards of 25 Red Cross, police and park rangers throughout the park have left me with nothing but an increasing suspicion that foul play may have been involved,” he posted on his Facebook page on Aug. 30.

There is a lawless element in the park and its surrounding communities, he said.

Corcovado National Park is on the Osa Peninsula, which a 2011 article in Maclean’s newsmagazine in Canada described as “a gathering place for off-the-grid nonconformists who scrape refuge out of the untamed jungle and wild surf.”

The magazine examined the death of 53-year-old Canadian Kimberley Ann Blackwell, who was discovered shot execution-style near the gate outside her home and cocoa farm in February 2011.

At that time, at least eight foreigners had disappeared in the country over a two-year period. Four were murdered in the Osa, according to the magazine. The U.S. State Department Bureau of Diplomatic Security’s “Costa Rica 2013 Crime and Safety Report” says at least 11 Americans had been murdered there since 2011.

“Regardless of who killed Blackwell, there is little doubt that Costa Rica itself shares in the blame. Renowned as an ecotourism Eden and a relatively safe retreat for visitors, it is in fact a place where the poaching of animals is rampant and authorities are prepared to ignore compelling evidence in even the most serious of crimes,” Maclean’s reported.

Local theories on Cody’s disappearance, according to Dial, have focused on a “ne’er do well” nicknamed Pato Lora. The tall, skinny man with an alleged drug habit was seen with a “gringo” about a week after Cody went missing.

Dial doesn’t think this man interacted with his son. He said he’s interviewed eight people who responded, “Not the same gringo.”

Dial spread information about Cody’s equipment in hopes that a local will see the items in a neighbor’s yard or secondhand store. He’s hesitant to offer a reward because of the false leads they generate.

Refusing to give up hope of finding clues, Dial planned to set off into the jungle on Friday morning. His wife, Peggy, recently flew to Costa Rica to help. The couple planned to search other parts of the park.

By  Jerzy Shedlock at alaskadispatch.com

Dengue Fever Vaccine Soon to be a Reality?