Costa Rica Entertainment News – In 2015, cinema screens across the country will be unveiling the highly anticipated movie, Espejismo (‘Illusion’) – the film is written, directed and produced by the young Costa Rican filmmaker, José Miguel González. 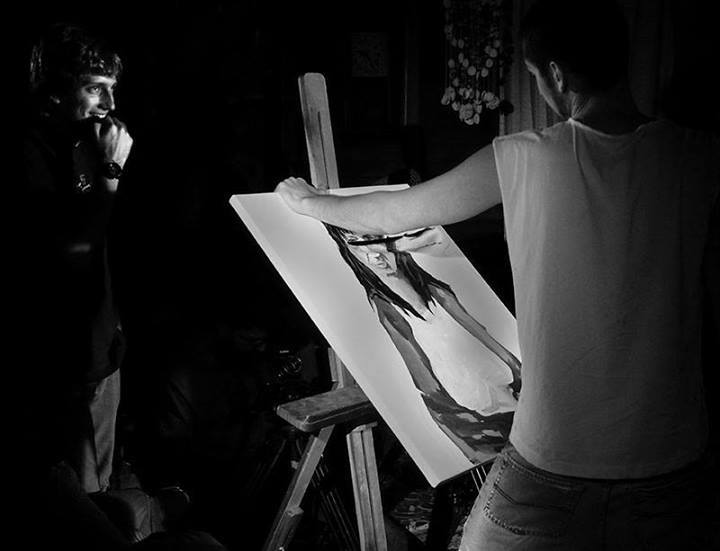 Espejismo sees Abelardo Vladich take the lead role; the Costa Rican actor plays the part of Daniel, a painter who faces his own hell when death is present in his life.

“Over the last three years, [Daniel] has stood beside his grandmother in her fight against cancer, watching over her night and day until the illness takes her life”, says the film’s official synopsis.

After the death of his grandmother, Daniel has to confront his worst demons, figure out the traps set in his own mind and come to term with his dilemma of how to build his life without a single bond to anyone on this earth.

This is a psychological drama which promises to take audiences to a place where they have to find their way through metaphysics and the depths of understanding.

In addition to Vladich, Espejismo’s cast features names such as María Bonilla (playing the grandmother), Luis Andrés Solano (in the role of Daniel’s best friend) and Liz Rojas, (acting as Liz).

The film’s production team also includes Luis Salas as Director of Photography and Edín Solís (from Éditus) as the soundtrack’s composer.

Debut. Espejismo is González’s first full-length feature film. The director once said in an introductory interview for the film that “this film stemmed from my own journey of self-discovery, and owing to the intimate nature of the film, I hope that it can do the same for the people who see it.”

It was filmed between 2010 and 2012 over a period of 16 days, in locations such as Puntarenas, Grecia and San José.

The film is produced by Illusion Films, in association with Área 51 Producciones Cinematográficas and the Pro-Art Ministry of Costa Rican Culture program.

You can find more information about Espejismo by heading to its Facebook page: https://www.facebook.com/espejismolapelicula

The Anarchy of Nations