Costa Rica News – The man who claimed he was robbed at gunpoint while walking home Sunday night made up the story and is a fugitive wanted by Costa Rica for an alleged rape of a minor 11 years ago, police said. 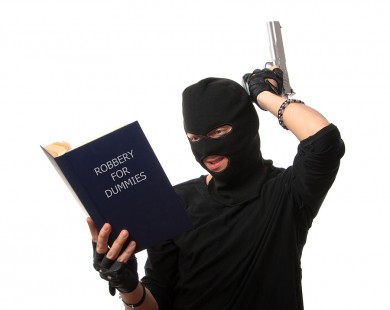 Eugenio Munoz Castillo, 50, of Madison, was charged Thursday morning with filing a false report after police said video footage discredited his claim of two men ordering him to lie face down on the ground and taking $800 from his pockets.

After being arrested at his home at 10:55 a.m., Castillo was brought to Madison police headquarters and was in the process of being released until police discovered the outstanding warrant out of Costa Rica, Lt. John Miscia said.

Castillo, who told police he is a citizen of Costa Rica, was taken to the Morris County jail, Miscia said.

Miscia said police did not know what prompted Castillo to allegedly invent a story about being robbed, which was debunked in part by video footage from the Nautilus Diner.

Castillo told police that he had been walking home on Main Street and was accosted by the two men while passing through a covered driveway.

How to Save Money