Exploring The Haunted Gully in Monterey

Ghosts & the Supernatural – In a gully in Monterey, there are stories that this place is haunted. Specters of Indians gathering acorns have been seen. Some paranormal theorists believe that the witnesses may be seeing Rumsen Ohlone tribe that once inhabited this land. The now defunct M.O.O. (Monterey Orb Observers) claim they once captured an EVP in this gully, that sounded like language from a Native American Indian tribe. The language they captured was never translated. What M.O.O. probably saw was the residual haunting of the Rumsen Ohlone tribe as they gathered acorns. GHOSTS POSSIBLY IDENTIFIED: ACORN GATHERERS. 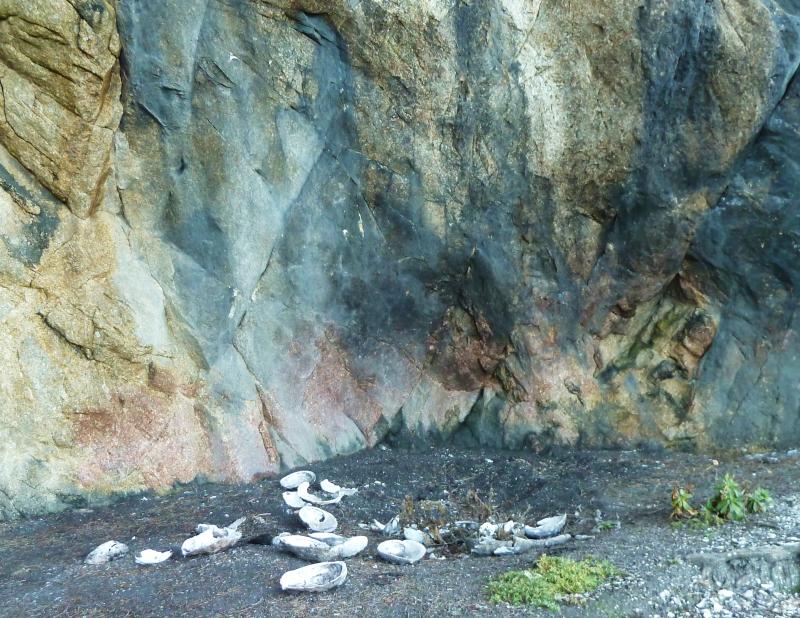 The gully has many eucalyptus and oak trees. There is also plenty of poison oak, many hikers walking through the gully will come across poison oak leaves. There are hidden waterfalls throughout the gully and there are make shift treehouses in the oak trees that were created by the neighborhood kids.

There is a creek that runs through the gully and when you get past the creek, you will come across a golf course. When I was a small boy, I would collect some of the golf balls from this golf course. Some of the neighborhood kids that used to explore this gully on a constant basis were John Rochelli, John Meade, Brian Phelps and Kevin Ford. When these neighborhood kids would explore the gully, they would be looking for blue belly lizards and frogs. Some of the frogs they captured came from the Frog Pond Wetland Preserve, 60 Garden Court, Suite 325, Monterey.

What I learned is that an old lady that really loved those frogs hated it when kids would come around and place baby frogs in their old mayonnaise jars and ride their bikes home with their mayonnaise jars filled with frogs. At times this old lady would chase away the kids with a broom stick. She had gray hair, wrinkled skin, snarly teeth and a hunch back. She frequented this area in 1967 and 1968. Michele Banta of San Mateo was visiting the Frog Pond Wetland Preserve and says that she saw a ghostly figure of an old woman holding a broom stick over her head. The old lady came towards her with a ugly grimace on her face. Michele was petrified with fear and the old lady went through her and vanished. Michele felt a strong chill in the air when this occurred.
GHOST IDENTIFIED: THE OLD LADY GUARDIAN OF THE FROG POND WETLAND PRESERVE.

In Monterey, it is a known fact that the Robert Louis Stevenson house is haunted.

At this historical home in the Summer of 1879, Manuela Giradin’s husband died of typhoid fever. Manuela after taking care of her husband and her two grandchildren, also died from the horrible disease. Manuela is seen manifesting in the Robert Louis Stevenson house. Most of the paranormal activity is in the house’s nursery. The house’s nursery is Ground Zero for paranormal activity. The activity is high during the first 3 weeks of December. One website says:

1. The nursery rocking chair will begin rocking all by itself, propelled by an unseen presence.
2. Visitors to the house will smell the sickroom disinfectant, carbolic acid, which was used in the 1800s.
3. A woman in a black dress has been seen in the nursery by both visitors and the curator, Barbara. Visitors figured that the woman was the housekeeper because she was in costume like the curator, Barbara. However, the woman vanishes before their eyes.
4. Barbara, while preparing to close the museum for the afternoon, spied this woman in a long, black gown, with a high lace collar, looking intently down at the children’s bed in the nursery. Barbara told this woman that it was time to close the museum, and the woman, looking straight at her, nodded that she understood. When Barbara looked again, the woman had vanished. 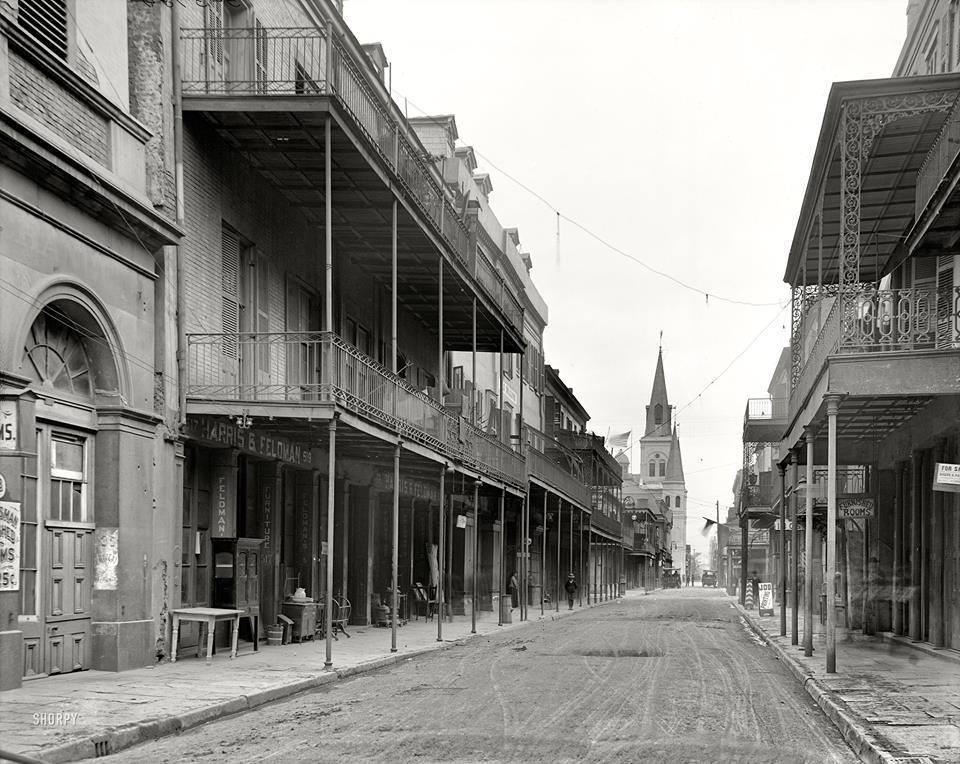 A golfer near the gully named Teddy Roundhouse in 1971 claims that he was looking for a golf ball in the gully and saw an oddly dressed man panning for gold in the creek. The man looked up at him and then faded away into nothingness. Teddy will never forget that face. While looking at a history book on Monterey, he came across the face again, it was the face of Robert Louis Stevenson. Teddy believes he saw the ghost of Robert Louis Stevenson panning for gold in the creek of this gully. Did Teddy really see the ghost of RLS? Or did he see a ghost that resembles RLS? GHOST POSSIBLY IDENTIFIED: ROBERT LOUIS STEVENSON.

UFOs?
Of course there has been plenty of talk about a possible Monterey Underground UFO base, USO (Unidentified Submerged Objects) in Monterey and UFOs seen in and around Monterey. There has also been reports of strange lights appearing in and around the gully. If these are UFOs, it’s anyone’s guess.

The Girl in Pink. Dan Richardson was fishing in the stream that runs through this gully. The season and year was the Fall of 1994. Dan saw a little red-haired girl walking along a trail in the gully. She was wearing a bright pink dress, pink nylons and pink shoes. She was humming a melody, but Dan was unable to make out what the song was. He called out to the girl, because he felt it was unusual for a little girl to be walking by herself in the gully. He yelled…”little girl where are your parents?” He followed her and as he pursued her, she started giggling. Dan felt like she might be in danger and started walking faster. As he walked faster, he stumbled over a small log and fell. His face hit the ground and his forehead hit a jagged rock. Dan was bleeding and as he looked up, the girl was gone, but he could still hear her giggling. GHOST IDENTIFIED: GIRL IN PINK.